The latest Hearthstone update is live, and it not only contains balance changes to several cards, but it fixes several bugs and applies changes to certain Murlocs. Read on for the full patch notes. 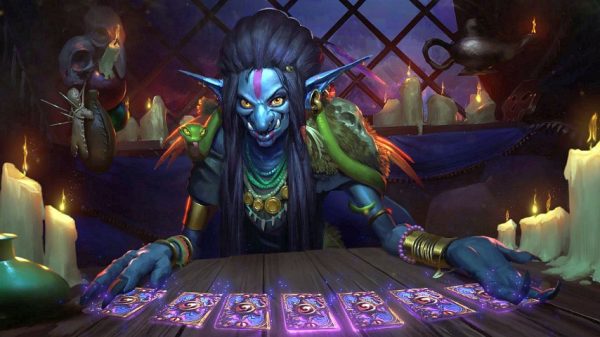 The following Murlocs that affected all Murlocs now only affect friendly ones. This was done to "improve the Murloc mirror-match," and the cards are not eligible for a full dust refund:

Hearthstone's latest patch comes ahead of the game's new Heroic Tavern Brawl, which Blizzard says is meant for "the extremely competitive and experienced" player.

It sounds rather competitive, and in order to enter, players will need pony up an entry fee of $9.99 or 1000 gold to participate for a limited amount of completed runs. Rewards will scale depending on the number of wins and the brawl will only last as long as one normal Tavern Brawl week.