Ubisoft rolled out The Division 2's first big update this weekend, which added World Tier 5 and the Tidal Basin Stronghold, but players aren't happy with the balance changes.

The Invasion: Battle for D.C. patch went live on April 5, and while players have been waiting for the cost of skill mods to be reduced, the general feedback from the community is that Massive missed the mark in its attempt at re-balancing. The changes to weapons mods and skills have been roundly criticised over on the The Division 2 subreddit, and players are now calling for a PTS to be implemented, as well as drawing unfavourable comparisons to the first game.

The first big change was to reduce the amount of skill power required to equip skills, and while Massive enacted those changes, it also lowered the effectiveness of them, as well as lowering the crit chance of weapon mods.

The chem launcher nerfs haven't gone down well either, with players reporting that the potential radius has dropped from "+140% radius +17.7%". Additional complaints are that it's slower "and clunkier" to deploy.

Another point of contention that keeps rearing its head is that Exotics are now only useful for their holstered talents, and gear sets' stats are nowhere near good enough. 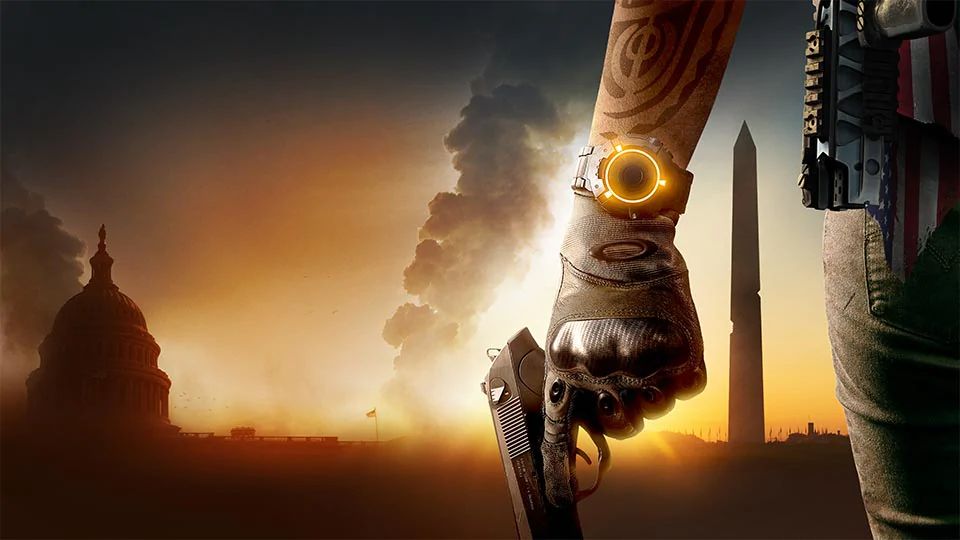 Going back to the patch notes, Massive fixed a bug that was behind invisible walls and inaccessible stairs, as well as getting the NPCs in the Base of Operations to cool their jets and stop shouting at players as much.

You can let us know what you think of the update in the comments, and check out the full patch notes below.

For a concise summary of the new endgame content and World Tier 5, head over to our coverage right here.

You can find a detailed breakdown of the weapon attachments and their attributes on the forum.