Chris Lee, a Democratic State Representative in Hawaii, made waves in November after promising to devise legislation that would ban the sale of games with loot boxes to those under 21.

Hawaii Tribune Herald reports that House Bill 2686 and Senate Bill 3024 propose to prevent the sale of any game with randomised rewards that players can purchase with real money to anyone younger than 21 years-old.

House Bill 2727 and Senate Bill 3025, on the other hand, would require publishers to clearly label games with randomised loot boxes purchasable with real money, and reveal the probability for getting each item included in their loot boxes.

Rep. Chris Lee said that more than half of US states are looking into similar legislation. "If enough of the market reacts, the industry would have to respond and change its practices," said Lee.

"Whistleblowers have revealed that psychologists are employed to create these mechanisms," he added, reiterating that there needs to be an authority to force publishers to "disclose their practices." 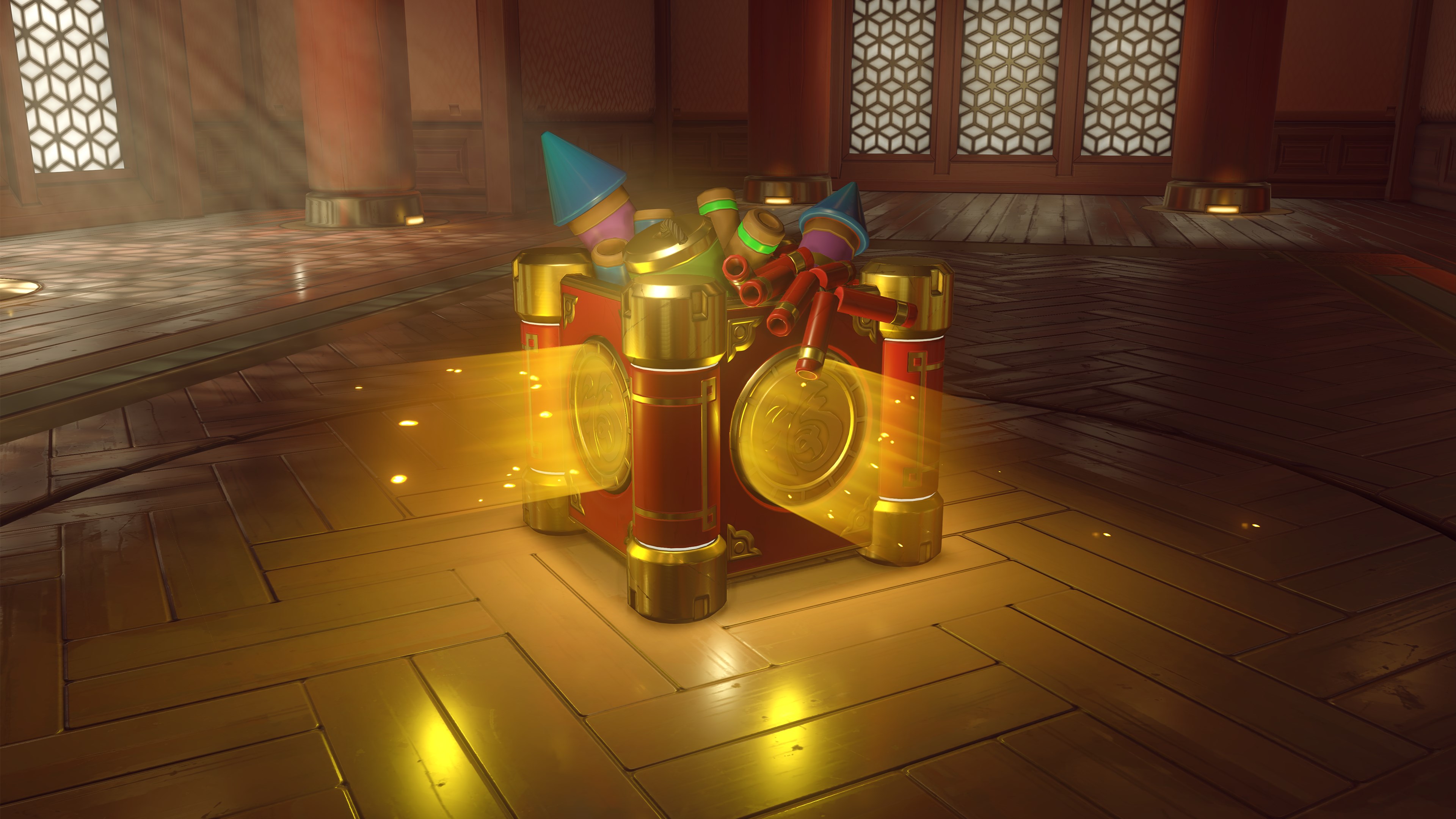 According to the the Hawaii legislative system, proposed bills get assigned to a committee to make adjustments as necessary. The amended version then goes to a vote in the State House and Senate. The last step of this process is for the governor to approve the bill(s).

Should these bills pass, retailers will be required to only sell games that include loot boxes to customers with an ID. Publishers already can't sell Mature-rated games to anyone under 17, but this could decrease the potential market even further for some of these games.

This would also apply to digital stores, the same way the ESRB rating system takes into account a user's age today.

An earlier version of this article incorrectly attributed the proposed bills to the US Senate and House.