Bronze is an important resource in Harvest Moon: One World. It's used in many crafting recipes, and can also be given to NPCs when they ask for it in exchange for rewards (often including better crafting recipes).

Where to find bronze in Harvest Moon: One World

You can find bronze in mines. There are various mines throughout the map in Harvest Moon: One World. However, the mine to the east of Callison is a good source of bronze, and opens up at a convenient point in the game. 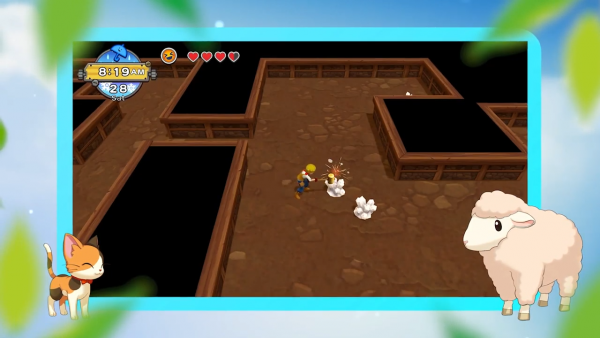 Due to the way progression unlocks new areas of the game, you'll likely encounter the need bronze for the first time after you obtain the Medallion of Earth. Soon afterwards, you'll receive a request from Doc Jr to build a Fertilizer Maker, and for that you'll need five bronze.

Depending on how quickly you reached this point in the story, the eastern bridge may still be a few days away from being repaired. Keep an eye out for it opening up, and explore the new area as soon as possible to begin your hunt for bronze. 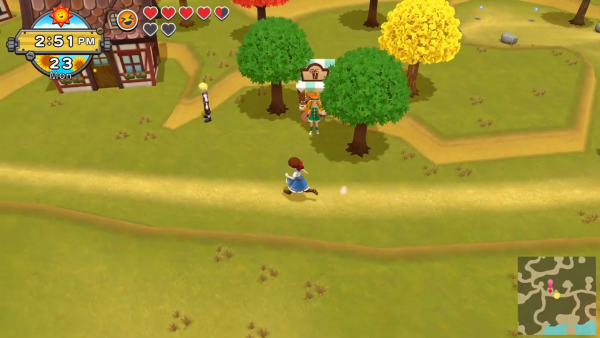 When you reach the first fork in the path, continue east. At the second fork, turn north. You'll find the mine there, along with a new NPC acquaintance called Dva.

In order to mine bronze and other resources, you'll need a hammer. Dva will eventually help you out with tool upgrades, so be sure to speak with him when you're in the area.

How to use bronze in Harvest Moon: One World

Most of the time, bronze ingots are what you'll actually be using to trade or craft. However, the bronze you get from mining will be in its raw form, called bronze ore.

To turn ore into ingots, you need to refine it. There's a machine in Doc Jr's house where you can do this. 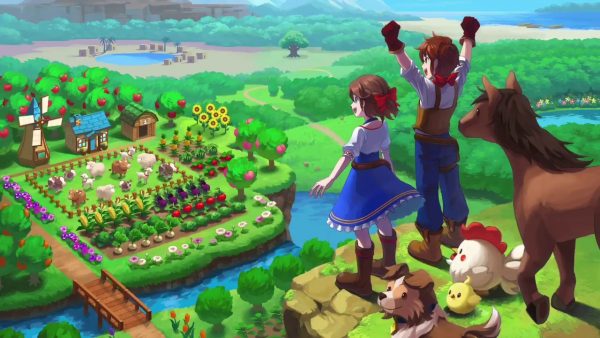