A piece of artwork reportedly from the Arkham City DLC Harley Quinn’s Revenge has shown up online via AGB. It's below. The new content has players switching between Batman and Robin as they try and stop Harley's “vengeful plan to shut the gates forever." hell hath no fury and all that, right? The content will be released with the GOTY edition of the title, as well as on May 30 for PSN and XBL. 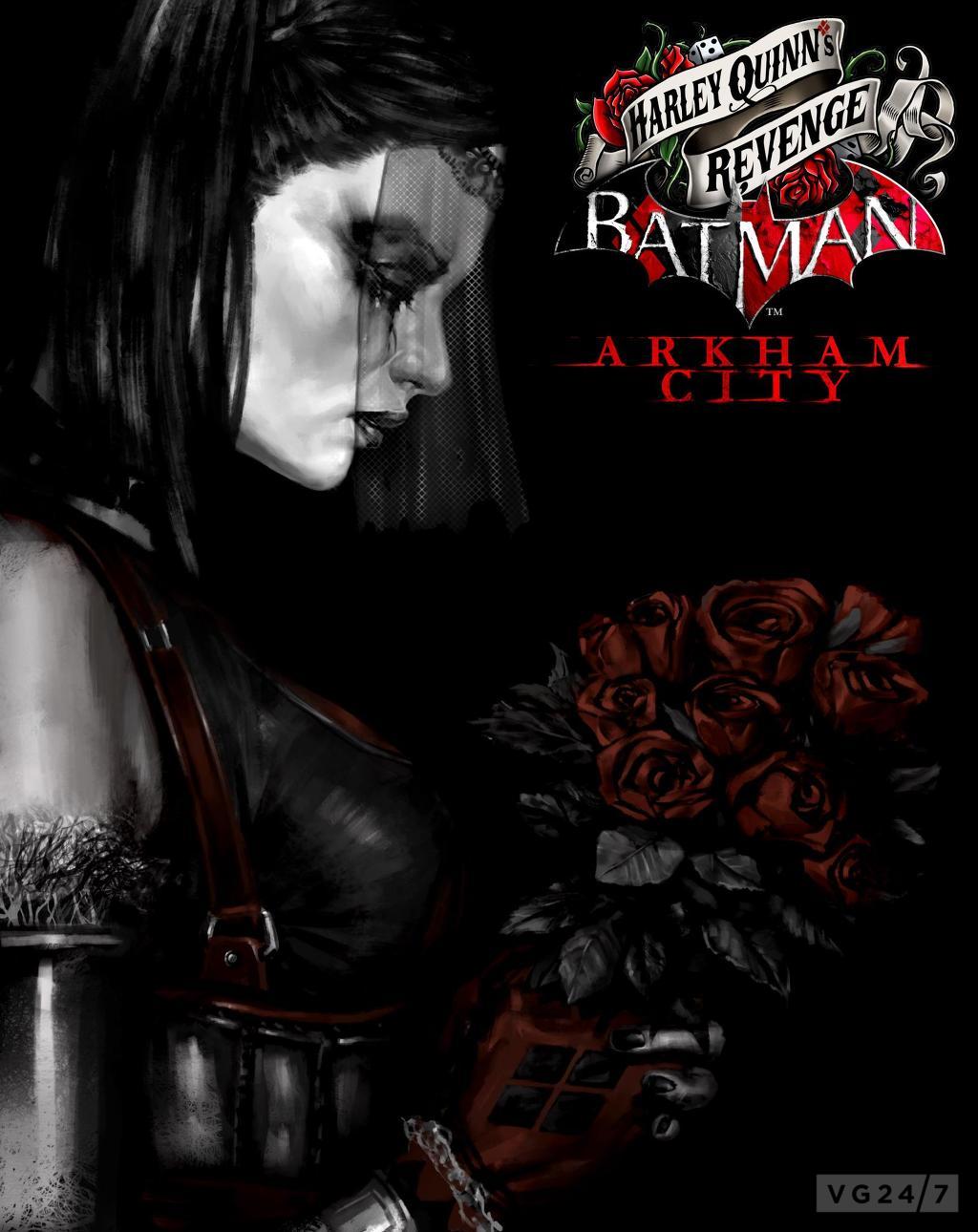