Halo 5 supposedly had a screenshot leak over the weekend, but the images have since been nuked from orbit by 343 Industries designer David Ellis. 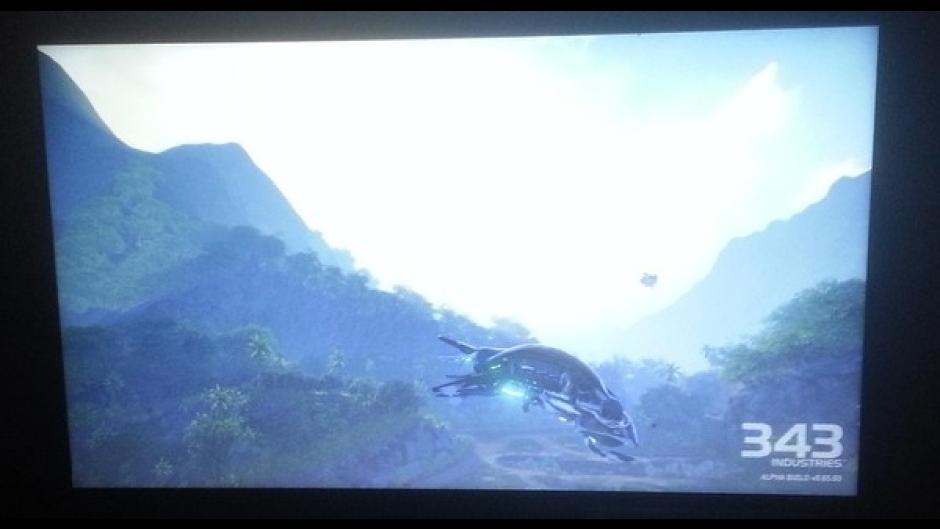 It follows rumours that the Halo TV pilot will be directed by District 9's Neill Blomkamp, along with this confirmed Halo 5 concept art.

Responding to the shots on NeoGAF, Ellis simply wrote, "A little late to this, but...Ha ha."

As OXM notes, the images are actually from a fan-made Halo project called Contingency.

That's the end of that one then.