Four Xbox 360 games are now playable on Xbox One, and they're all Halo titles.

The new titles are Games on Demand versions of Halo 3, Halo 3: ODST Campaign Edition, and Halo 4. 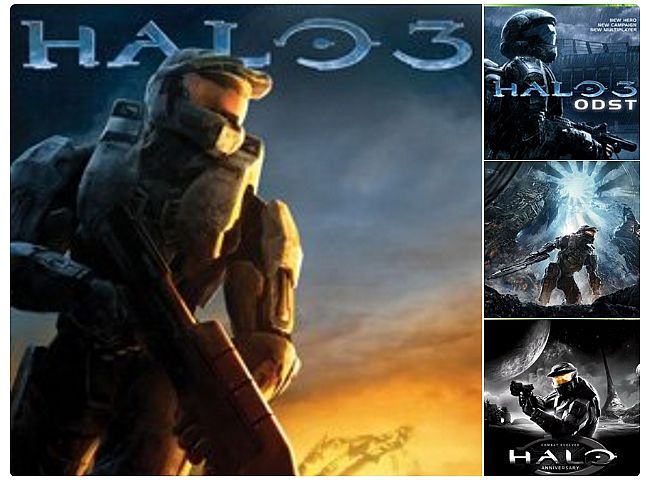 Halo 3 and Halo 3: ODST Campaign Edition were the last games in the series to be developed by Bungie, before 343 Industries took over the franchise in 2012 with Halo 4.

It's worth noting the the Games on Demand version of the Halo 3: ODST Campaign Edition includes only the campaign and Firefight modes. In other words, it doesn't include Halo 3's competitive multiplayer or maps.

With today's additions, there are no w 425 playable Xbox 360 games on Xbox One.