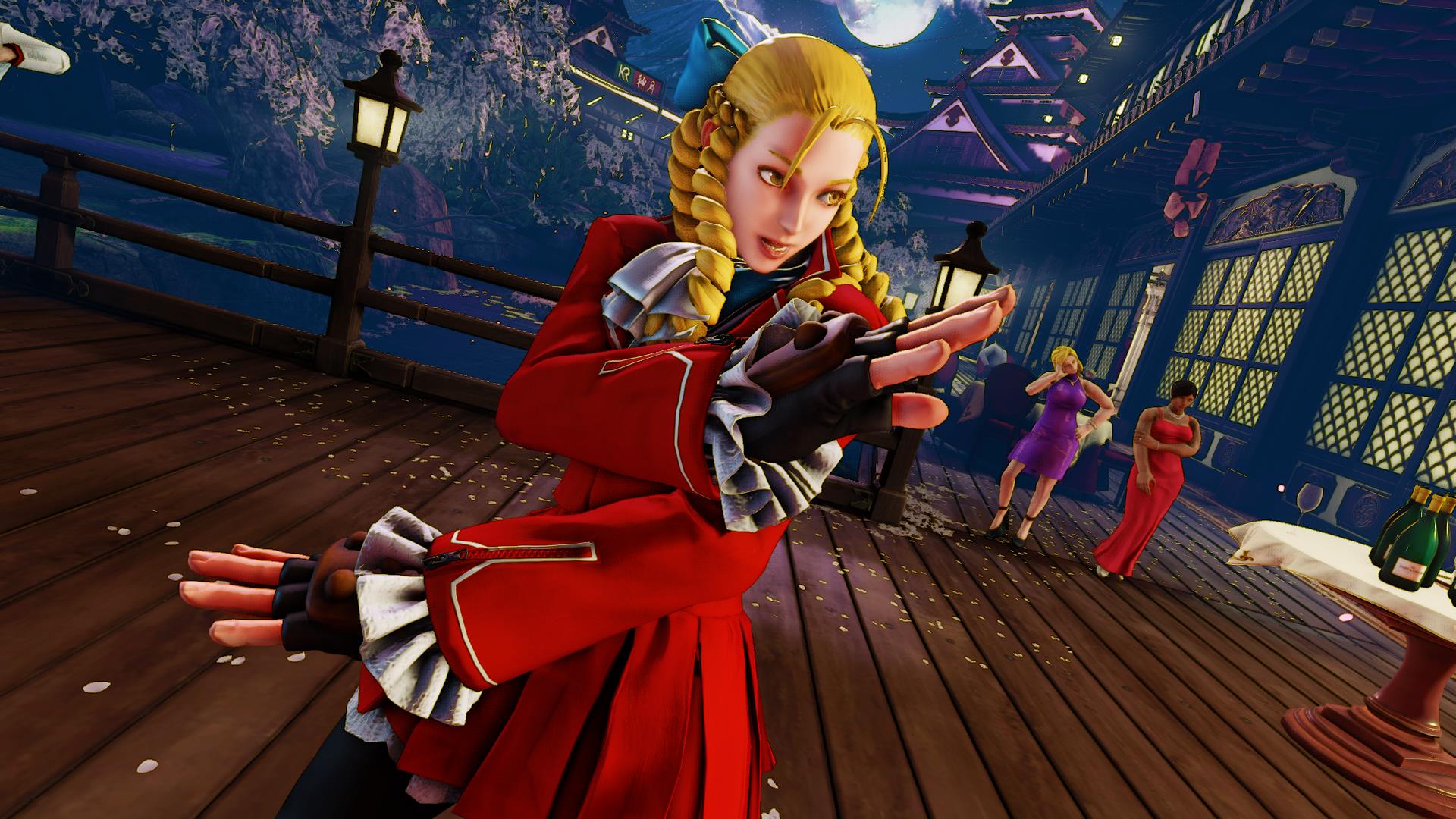 The thing about 2D fighters is that one of the things that makes them so bloody magnificent is also something that's inherently limiting: their 2D perspective.

When Street Fighter switched to 3D visuals for Street Fighter 4 it meant a big change to how both stages and characters were built. The same is true of Street Fighter 5; you only ever see each stage from one angle (plus a few extras in character intros and finishers) but there's a surprising amount of detail built into each stage that is barely visible in live play or only visible in very specific circumstances.

Some enterprising fans on YouTube have been unlocking the camera in the PC version of Street Fighter 5 and in doing so can reveal hidden details about each stage. They're pretty neat to look at.

Take the London-based Union Station stage for instance, which features a full entrance to the London Underground complete with fake adverts and the actual Underground logo - all of which is completely invisible in normal gameplay. (It being unseen in-game is probably a good thing - the Underground symbol is copyrighted and Transport for London is pretty picky about how it's used.) There's a full overground platform complete with billboards and trains as well, and further back in the same stage and as far as I can tell utterly invisible in normal gameplay is a very rough model of Tower Bridge.

The India level Apprentice Alley is just massive, and it's hard to believe all that detail is necessary for what's shown on-screen. A significant chunk of the city is blocked out around the tiny NPC-filled area where the fighting takes place.

Karin Kanzuki's estate in Japan reveals a bunch of extra geometry that again is invisible in regular fights but does see some use in the game's cinematic story mode DLC add-on.

There's a bunch more videos like this on that same YouTube channel, so they're well worth taking a look at. Remember we've got a primer on how to get started in Street Fighter 5 after its impressive showing at EVO 2016 if you're so inclined - and the game's final DLC character of its first 'season', Urien, is due later this month.