Mass Effect was among the many sci-fi universes Guardians of the Galaxy director James Gunn took inspiration from. 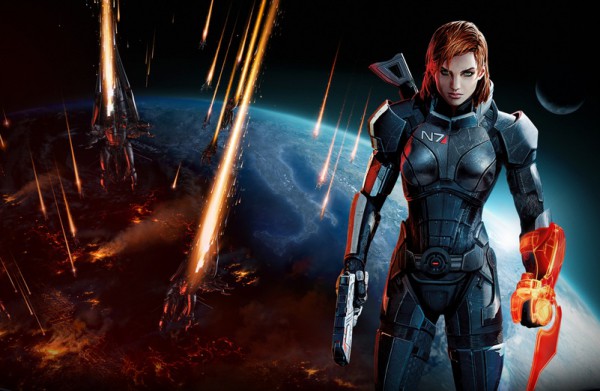 Guardians of the Galaxy is one of the most visually distinctive entries in the Marvel Cinematic Universe. It's also really fun to watch. Director James Gunn, revealed some of the material he relied on when creating the movie.

Unsurprisingly, the Mass Effect series was among Gunn's biggest inspirations, together with Star Wars, Farscape, and Flash Gordon for some reason. The director revealed this in a Twitter exchange with a fan wondering if he considered any outside inspirations.

Besides the comics - Mass Effect (along with Flash Gordon, Farscape, Star Wars and some others) were my biggest inspirations. https://t.co/De8ObOlQsF

In another tweet, Gunn shared his opinion on why video games never succeed when adapted into big screen projects. "Most of them have failed because they're bad," he said bluntly.

"Many hit the screens too late, after their draw is over. And others are better left as games," added Gunn.

Gunn is currently working on Guardians of the Galaxy 2, due to hit theatres this year. Perhpas his understanding of video games and filmmaking will one day make him a suitable candidate to translate a video game to the medium of film.