The big Gunrunning update for GTA Online has arrived. 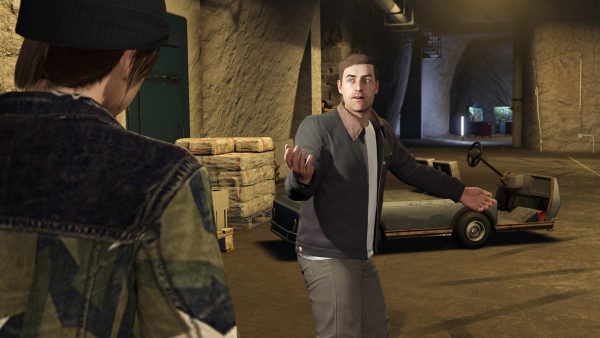 GTA Online players all over the world have reported that the game's Gunrunning update, the Spring patch adding weapon trafficking and underground bunkers, has begun rolling out.

The Gunrunning update is around 2.2GB, varying slightly depending on your console of choice. The update is also out now on PC.

Much like the Import/Export update, the Gunrunning update comes with a host of new vehicles, modes, and of course, the new bunkers. Prices are nasty, but we've rounded up everything we can find on it here.