It's Battle Week in GTA Online and you can earn some sweet bonuses.

Players will earn double RP and GTA$ this week in various modes and can take advantage of discounts on the Chernobog mobile ballistic missile launcher, the Avenger and buy their very own off-roader at Southern San Andreas Super Autos: the Canis Kamacho. 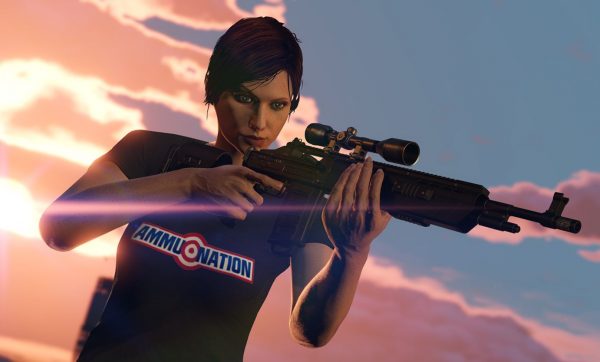 There's also 30% off all Aircraft Weapons fitted in Hangar Workshop and take 25% off the Security Room upgrade in your Facility and get access to your very own set of "goons."

The Premium Race this week is "Bumblebee" (locked to Rocket Voltic) and the Time Trial is Route 68.