Another game has been pushed into early 2017. 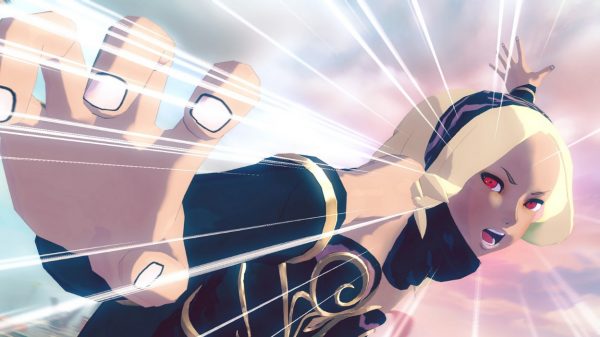 Those who've been looking forward to playing Gravity Rush 2 in late-November or December - depending upon your region - will now have to wait until January. The wait though, sounds worth it.

According to an update on the game from director Keiichiro Toyama, the main reason for the delay is due to Gravity Rush 2 arriving during a busy holiday release season. You can't blame the studio, really.

"We want players to have enough time to dive deep into Kat's story," said Toyama in a post on both the EU and US PS Blogs.

"In addition, as a lot of work went into online features that allow for asynchronous player interaction, we want as many people as possible playing the title at the same time.

"I would like to apologize to all those players anxiously awaiting Gravity Rush 2. After four years of development making a title we are very proud of, we want to release it at the very best time."

Because of the delay, the premium DLC planned post launch will now be made available free of charge. The content provides an additional story in world of Gravity Rush 2.

Developed by SIE Japan Studio and Project Siren, Gravity Rush 2 will now be be released on PlayStation 4 January 18 in Europe and January 20 in North America.