The latest update for Grand Theft Auto will let you battle it out in the skies above Los Santos.

Grand Theft Auto 5 is now the best selling videogame in the US, and has sold 85 million copies worldwide. A lot of that, of course, is down to the enduring appeal of GTA Online, which continues to get new content at a steady rate.

This week's GTA Online update will add the P-45 Nokota, a fighter plane that can be purchased at Warstock Cache & Carry. It's an old-timey plane, of course, so expect it to splutter a bit in the air, but it looks like it'll be fun to fly.

To accompany this new plane, we're also getting a new 'dogfight' mode, where players will face off against each other in fighter planes. This will pit you against other players one on one, until your team has racked up enough points for victory. Until November 13, you'll be able to earn down GTA$ and RP in this mode, so check it out while it's still fresh. 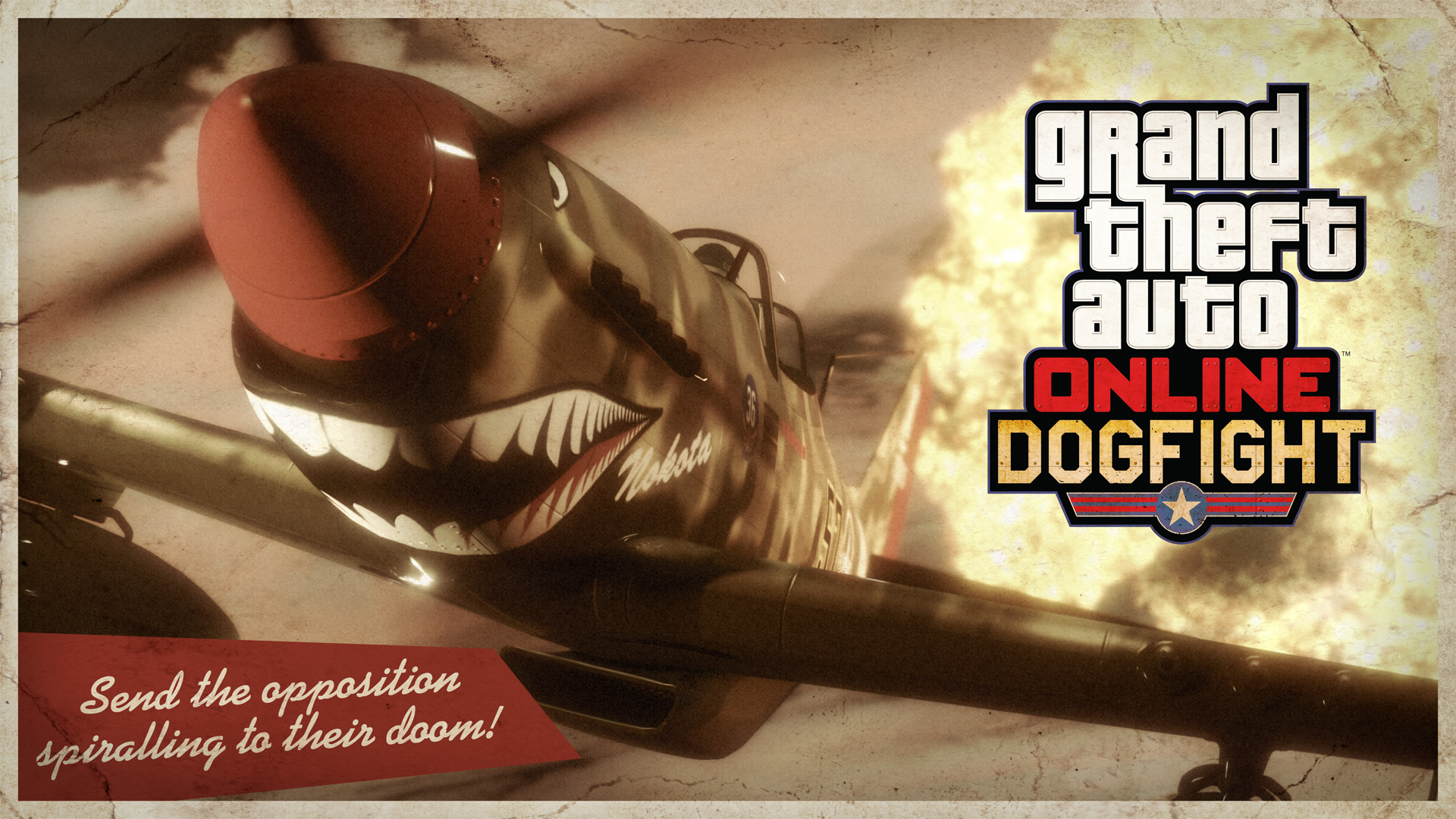 In other GTA Online news, some discounts are available on in-game items all this week. Here are the participating stores and the discounts you claim before up to November 13:

The premium race event for this week is the 'Vinewood Downhill', which is locked to bikes, and the time trial is the 'Great Ocean Highway', if you want to give either a shot. Beat the par time and, as always, you'll earn rewards.