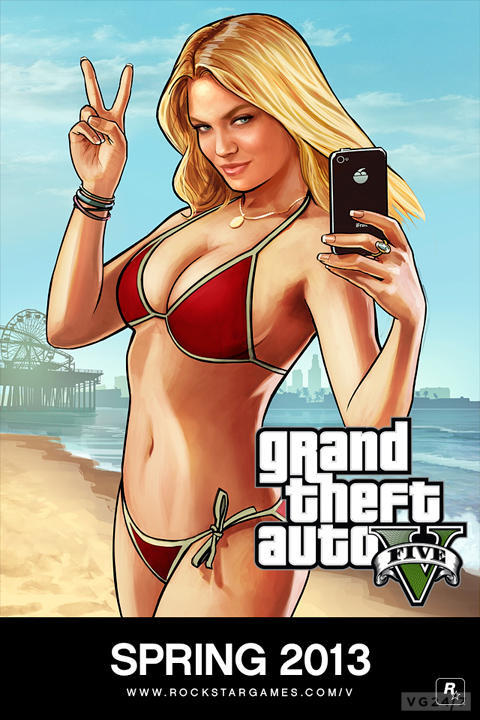 The expected news comes after two recent leaks suggested that the open-world title would come early next year.

The developer has also announced that pre-orders for the next entry in the hit series will begin on November 5 for PlayStation 3 and Xbox 360. No PC version was mentioned in the reveal, curiously enough.

"Grand Theft Auto V builds on everything we've learned about open world game design," said Rockstar head Sam Houser in a statement. "We can't wait to share it with fans."