The features Gran Turismo Sport offers for players who can't get online are bizarrely limited.

Gran Turismo Sport, which releases this week, is reportedly heavily reliant on an internet connection. The game doesn't even save your progress unless you maintain an online connection.

Much of this was announced pre-launch, but the extent of it was only made clear when reviewers got their hands on final code. You'll notice that many of them in our reviews round-up didn't assign scores, as Sony's servers weren't up at the time.

According to Ars Technica, the only thing you can do offline is play Arcade Mode. Although the mode uses cars and tracks you unlocked while online, you can only really play single races or time trials. 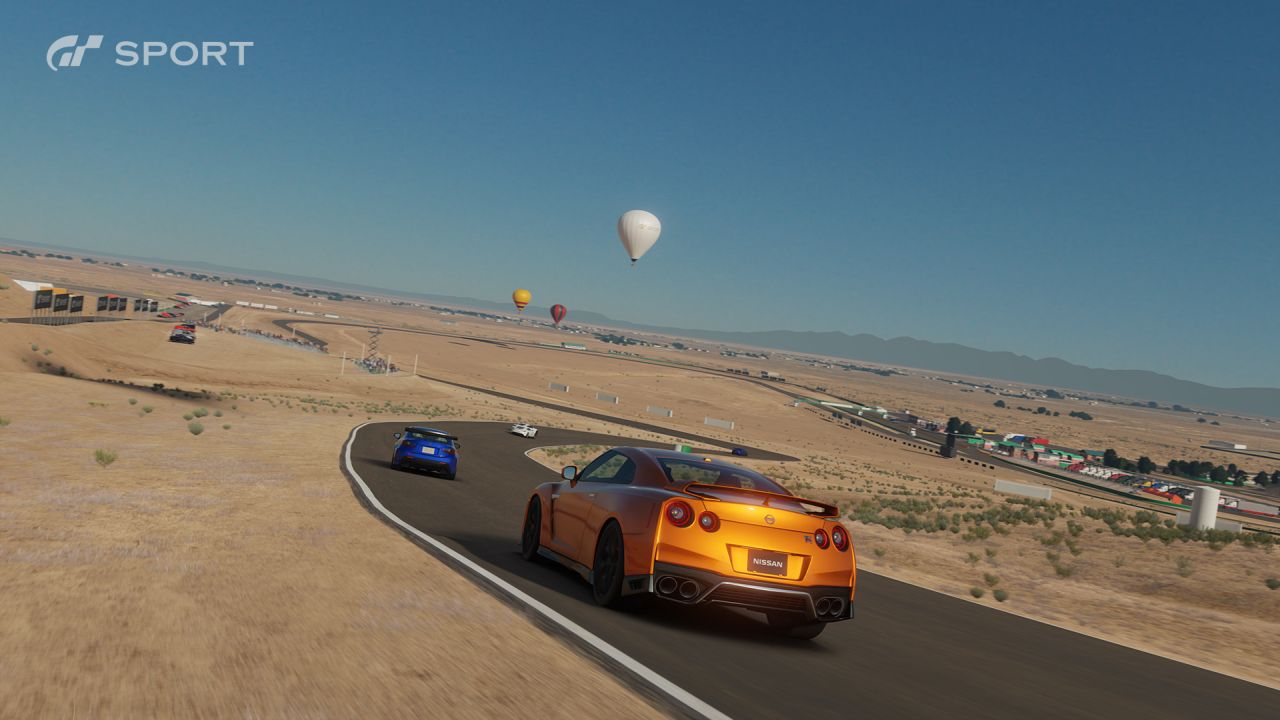 Level progression and credits earned can only be earned while online, effectively making your progress moot if you servers go down or you can't get online for any reason. The game's campaign mode requires an internet connection. You can't even buy new cars or view the ones you have, edit liveries or take photos of them offline.

It's disappointing that features once freely available offline now completely rely on an internet connection, but at least future purchasers will know what they're in for.