God of War is less than two weeks old, but after a smashing critical reception and record-setting sales, developer Sony Santa Monica has turned its attention to the future.

In a blog post, Sony Santa Monica announced some of what it's working on for God of War that players will see in patches down the line. The game's promised photo mode is among the upcoming additions.

Complaints about the small size of menu text in the game have been plenty, and though the developer already deployed a short-term fix in patch 1.12, a more permanent solution will be added that'll increase the text size for all menus and subtitles.

God of War's default control scheme is very reminiscent of Souls game, a big change from the face button-driven combat of the original games. The game already offers players the option to use classic controls, but you still can't rebind Rage Mode controls. This will change in a future patch. 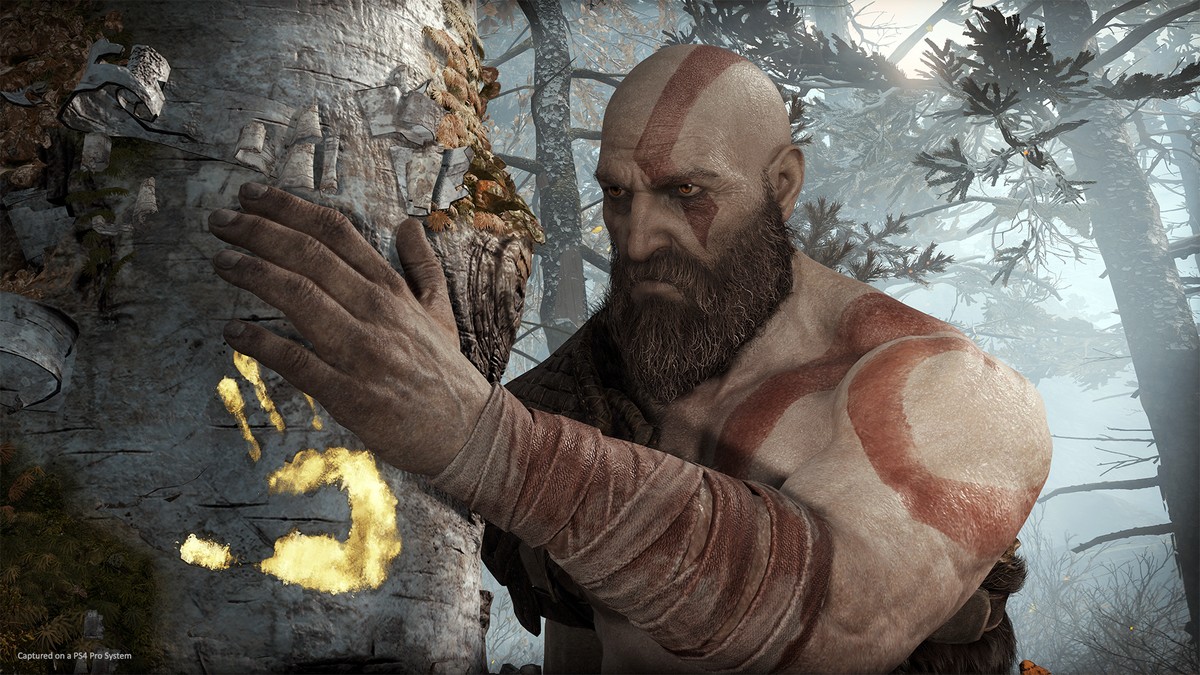 As far as bug fixes, the studio is aware of a problem "where selecting the 'New Game' option from the main menu without closing down the application first may result in missing dialogue and possible progression blockers."

Sony Santa Monica advises players to first close down the application before starting a new game, until a fix has been introduced.

More fixes for other bugs and crashes are also currently in the works.

No dates for any of these were provided, sadly, but God of War has been receiving patches practically every 48 hours, so the cadence is certainly not an issue.