David Jaffe, director of the first God of War game, has announced that he has a horror game in the works.

"I have shown no one what I'm working on. And thus I have no funding and no interest in the project. When I do show the world, it may be that everyone hates it and no one wants to make it. Or it may become the next big thing. At this stage, I don't get to know," he said.

Jaffe was the director on 2005's God of War, and co-directed God of War 2 with Cory Barlog, who went on to direct last year's wildly successful PS4 exclusive God of War.

He added that working on the game with no secured funding is "incredibly stressful and scary," but that he's also having "a lot of fun". 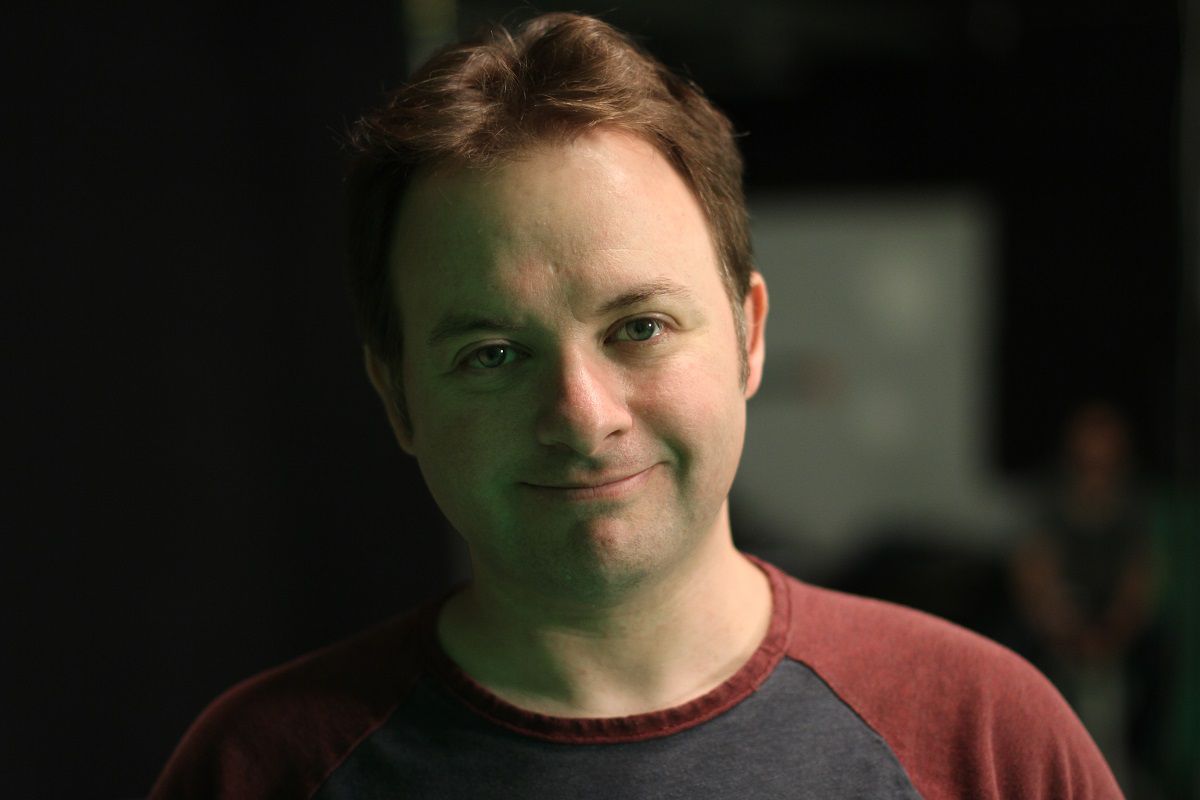 Jaffe is also credited as a writer, designer, and director on various games in the Twisted Metal series. His most recent credit is as director for 2017's Drawn to Death.

He tweeted out the news at the end of April, but there has been no follow-up or additional tidbits on what we might expect from his new game since then.