Ghost Recon: Wildlands has an update coming today that should entice you to log in every week. 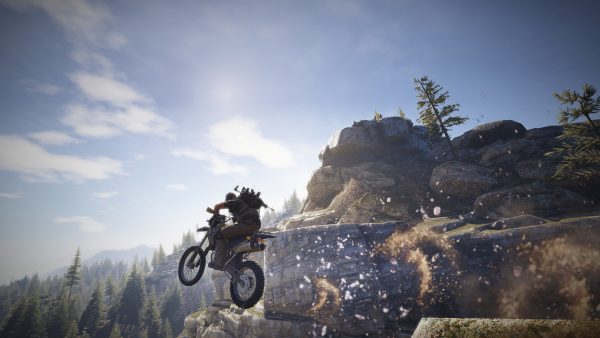 Ubisoft has announced that a new Ghost Recon: Wildlands patch is coming to the game today. The patch will go live in just a couple of hours, following server maintenance.

Maintenance starts at 8am GMT and goes on for two hours. This only applies to PS4, and Xbox One, the two platforms getting patch 3.0 today. PC follows on Friday, April 14. Patch size is around 5.3GB depending on your platform.

Ubisoft mentioned some of the new features included in patch 3.0 in yesterday's announcement of the Narco Road expansion, but the full notes have now been revealed.

The update adds live season challenges alongside some new rewards. Seasons will be themed, and the first one goes live with the patch. It's called The Rise and Fall of Unidad and will focus on taking down Unidad operations.

Season challenges refresh every Wednesday and players can earn up to three rewards per week. The update makes improvements to the co-op experience with regards to mission and intel unlocks. The XP bar bug has been fixed, too.

Ubisoft says patch 3.0 made improvements to the "narrative content delivery", which affects dialogue between AI ghosts. The radio content randomisation has also been optimised so you should have more variety every time you enter a car.