Tom Clancy's Ghost Recon: Wildlands debuts at UK No.1 in its first week. 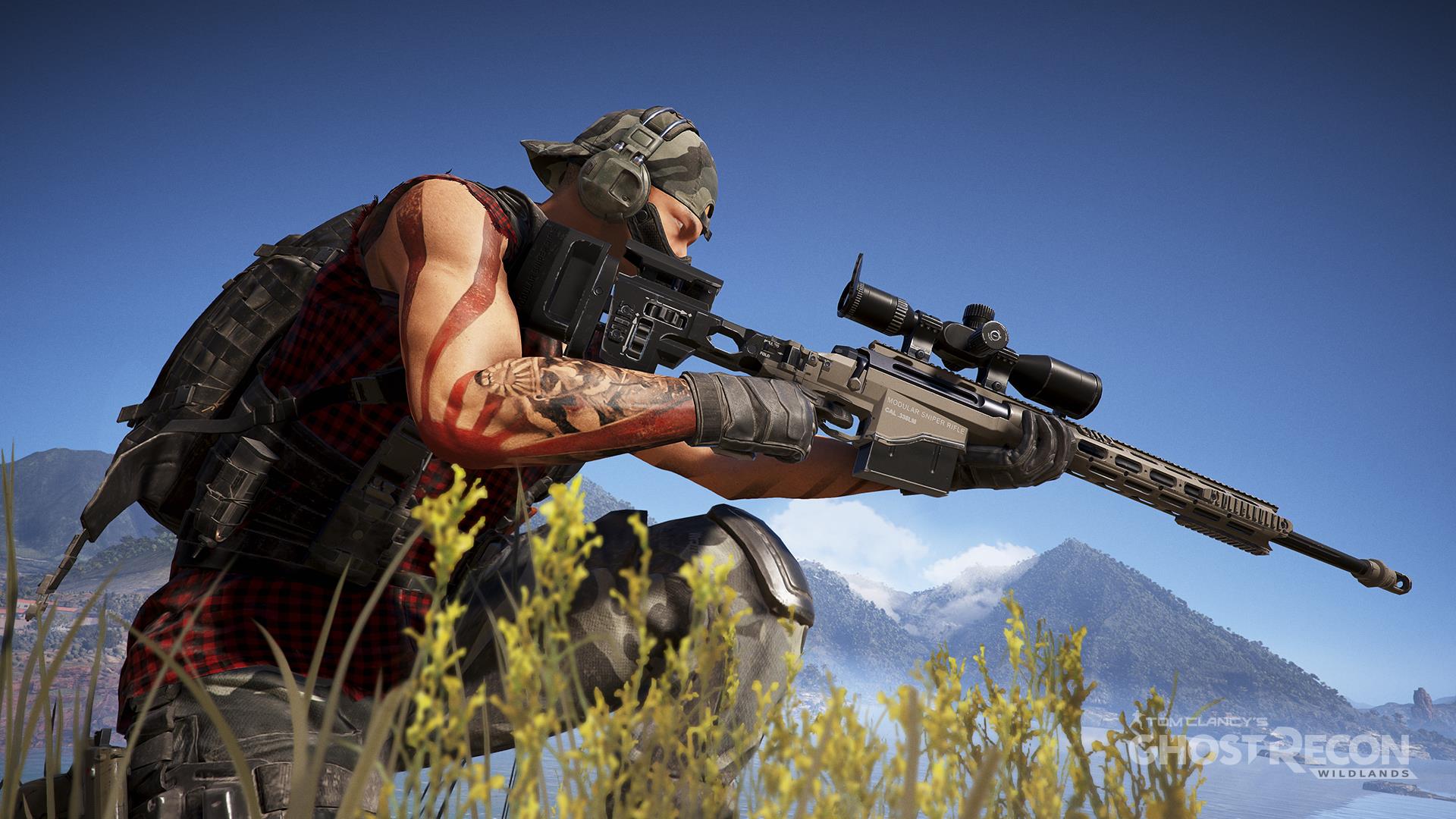 Tom Clancy's Ghost Recon: Wildlands released last week to great overall scores across the board, and it made its debut at the UK no.1 spot.

Not only that, but according to GfK Chart Track, the title is now the biggest week 1 launch of 2017 so far, snatching the accolade from Horizon Zero Dawn, which had achieved the same feat the week before.

However, The Division still holds the record for the biggest Q1 launch ever.

Horizon Zero Dawn has been bumped down to no.2 , while new releases LEGO Worlds and Nier Autoamata entered the charts at no.3 and no.6 respectively.

As the barrage of new games continues, The Legend of Zelda: Breath of the Wild is hanging on in the top five, at no.4.

You can check out the full list of this week's top 10 below.