Ubisoft is promising lots of support for the PvP mode of Ghost Recon: Wildlands, Ghost War.

Ghost Recon: Wildlands just received its first Ghost War-focused update, adding new maps, a new game mode, and a new class. The new mode is called Uplink, and it puts two teams against one another with the goal of hacking an objective in the centre of the map.

You either need to hack the objective before the other team, or eliminate the enemy team before they do. Of the six new maps, four will be available in Uplink. As for Disruptor, the new class is designed to let you mess with your enemy's HUD, jamming it and disorienting them.

Season pass and Ghost War pass owners will get the Disruptor all of this week, before it becomes available for purchase standalone a week later. Beyond that, Ubisoft also detailed the content plan from now until April, 2018.

There will be a major update every month, all focused on Ghost War. Upcoming additions include new modes, maps, classes, and a ranked mode. 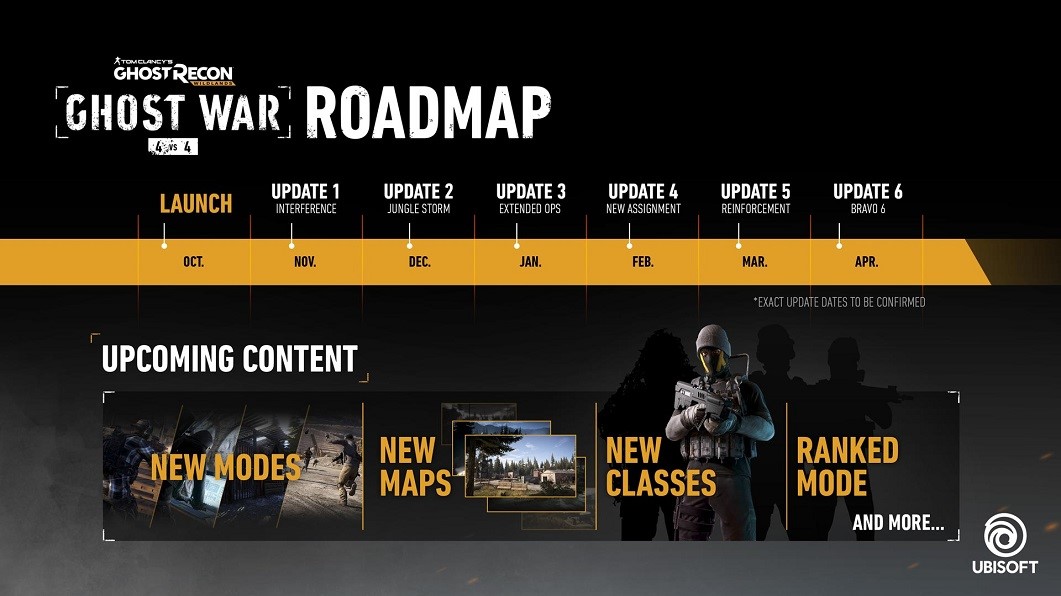