If you've yet to play Star Wars Battlefront, now may be a great time. 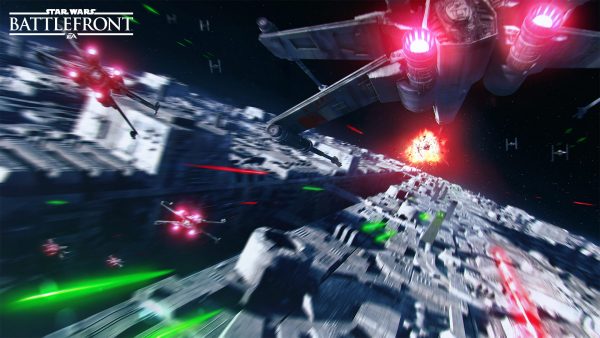 Star Wars Battlefront's core gameplay was well received by fans and critics alike, but it caught a lot of flak for being light on content. The launch price of $60 definitely didn't help it.

Although EA managed to add a couple of bits of free content to the game since launch, it remains without a single-player campaign, even if there's more offline and co-op content now than there's ever been.

With that in mind, it's hard to beat the game's current price on Amazon. The PlayStation 4 and Xbox One versions are available for less than $18, whereas the PC version is down to just $20. These prices apply only to the physical versions.

Third-party sellers are the ones offering these prices for PS4 and Xbox One, but Amazon is fulfilling all orders. It's unclear how long this deal will be available for, but it's the cheapest we've seen the game so far, so you better take advantage while you can.