The Genshin Impact Tatara Tales quest is a lengthy one that gives you a chance to fix the Mikage Forge and also to earn a hefty amount of Primogems and Mora over the course of a week.

That's right. Tatara Tales has a new stage every real-world day, so you won't be finishing it anytime soon. However, the rewards are worth the wait.

If not, head to the Kujou Encampment area of the Tatarasuna region. It’s directly west of the Violet Court Domain. Once you’ve arrived, speak with the guard who’s arguing with a shrine maiden to initiate the quest.

Your first task is finding Xavier. As with most quests in Genshin Impact, there’s a marker showing you where in southern Tatarasuna the scholar is. Travel there, and speak with him to start your next job.

Head to the three new quest markers to place beacons at Xavier’s request, then report back to finish this stage. You’ll get a hefty amount of Mora and some Primogems for your trouble, but the quest isn’t finished yet. 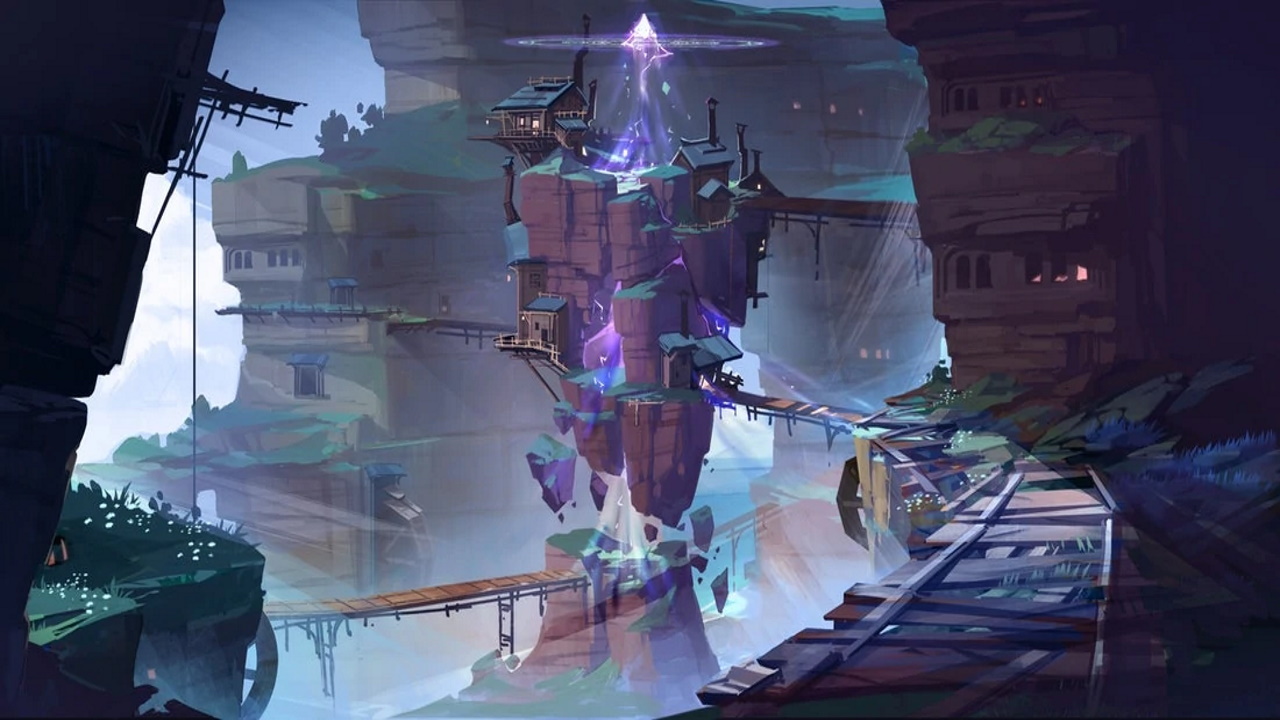 Speak with Xavier again to start the next stage. Use three Kamujima Cannons to destroy the barriers he mentioned, then report back and be prepared for a fight, as some Fatui enemies appear once you speak with Xavier.

Go back to Mikage Furnace. The correct spot is marked on your map (again).  Take a photo using Genshin’s photo mode instead of the Kamera gadget, and go back to Xavier one more time to obtain another set of rewards.

You’ll have to wait until the server reset time for the quest’s next step. This one is much simpler: collect 3 Crystal Marrow.

Crystal Marrow is easy to find, and you won’t even have to go far to get it. Yashiori Island has several deposits of it, but a handful of nodes are nestled in western Tatarasuna as well.

Mine the marrow, then go back to Xavier. Today, you get another influx of cash and 20 Primogems for your efforts. 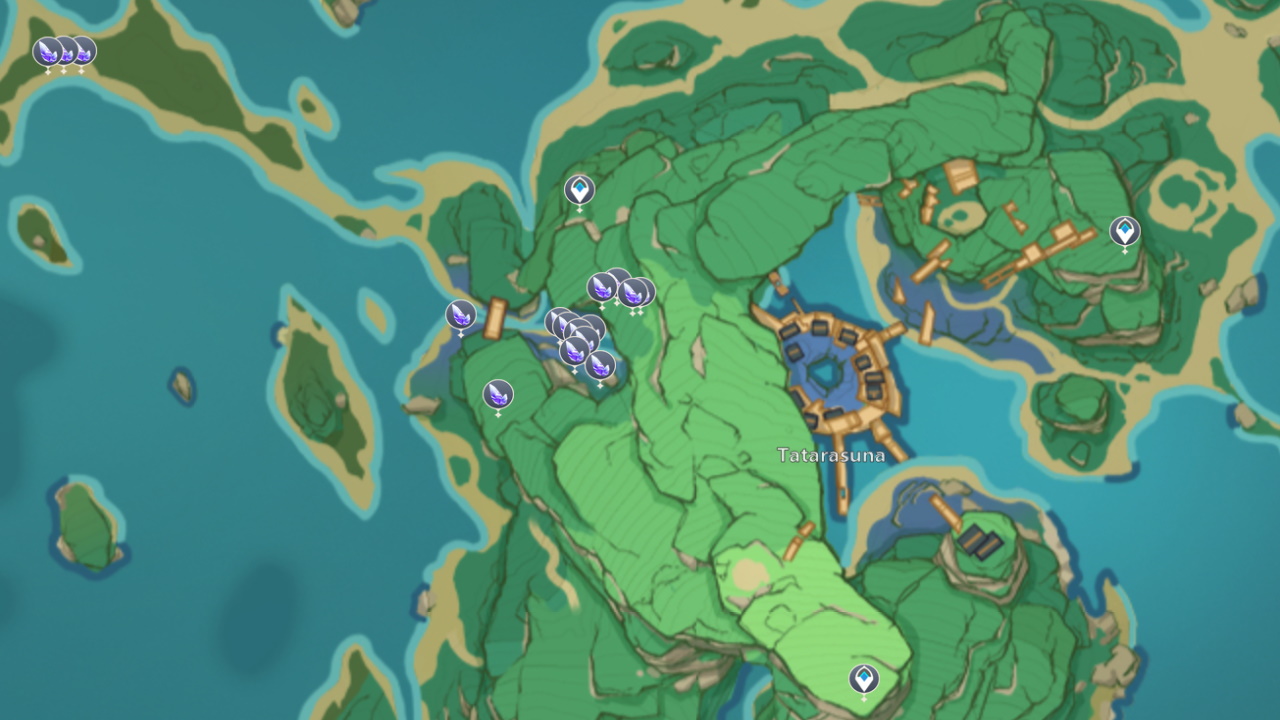 Wait for the server refresh time once more, then speak with Xavier. It’s time to collect the three beacons and retrieve the data they gathered.

Genshin marks all three locations again, and you’ll get the usual Mora and Primogem rewards for your time.

Now you need to take more pictures for Xavier, but these have some specific angle requirements to meet. Head to the first location and photograph the Furnace’s storage devices using Genshin’s photo mode. The angle for this one is a bit tricky, so we’ve shown it below. 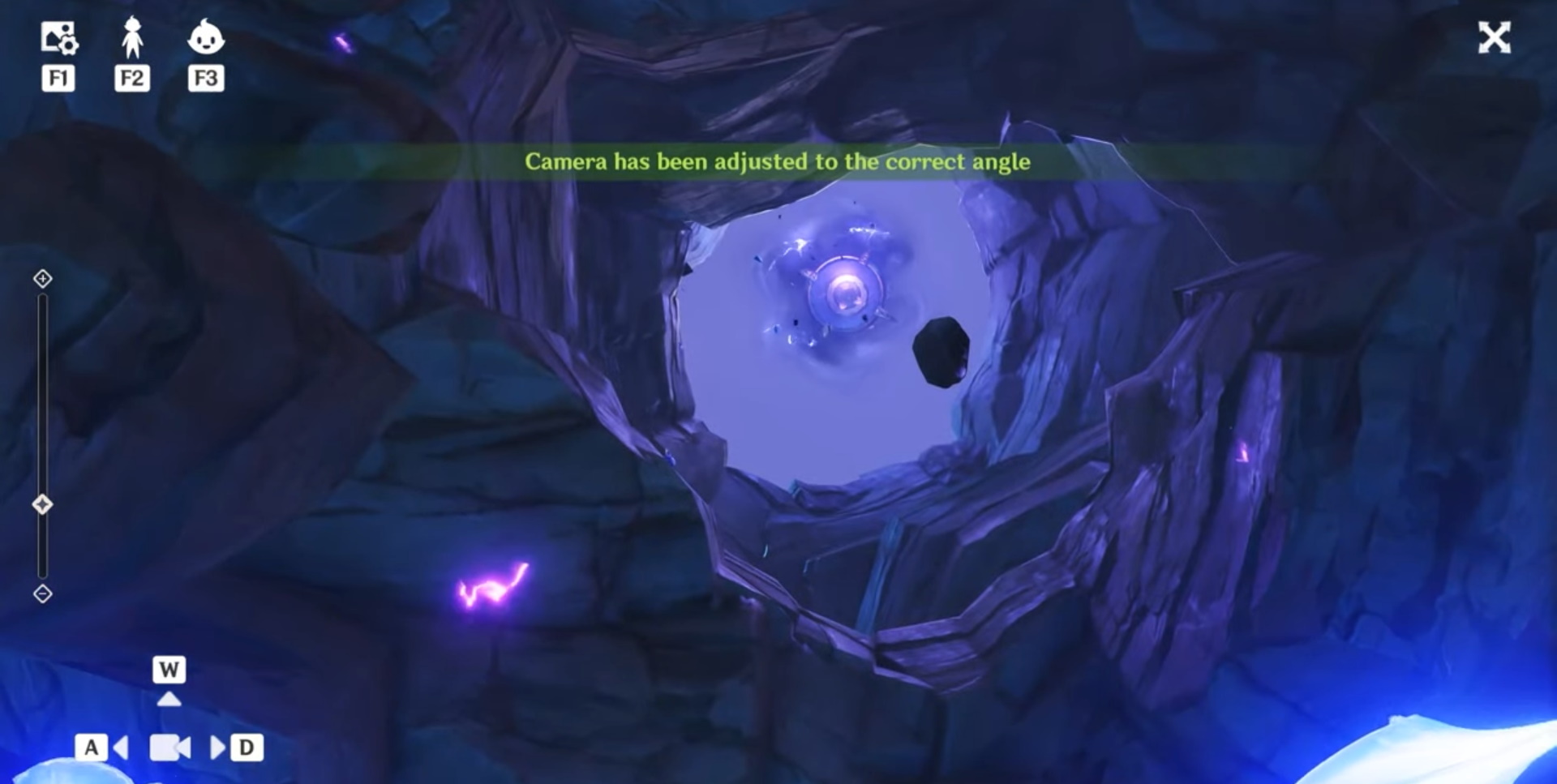 The second one is easier. Travel to the quest marker and defeat the enemies there. Then, just angle your photo so the forge is behind your character.

Go back to Xavier and collect your Mora and Primogems.

The fifth day’s quest is another item gathering one. You need to collect three Onikabuto and deliver them to Xavier. 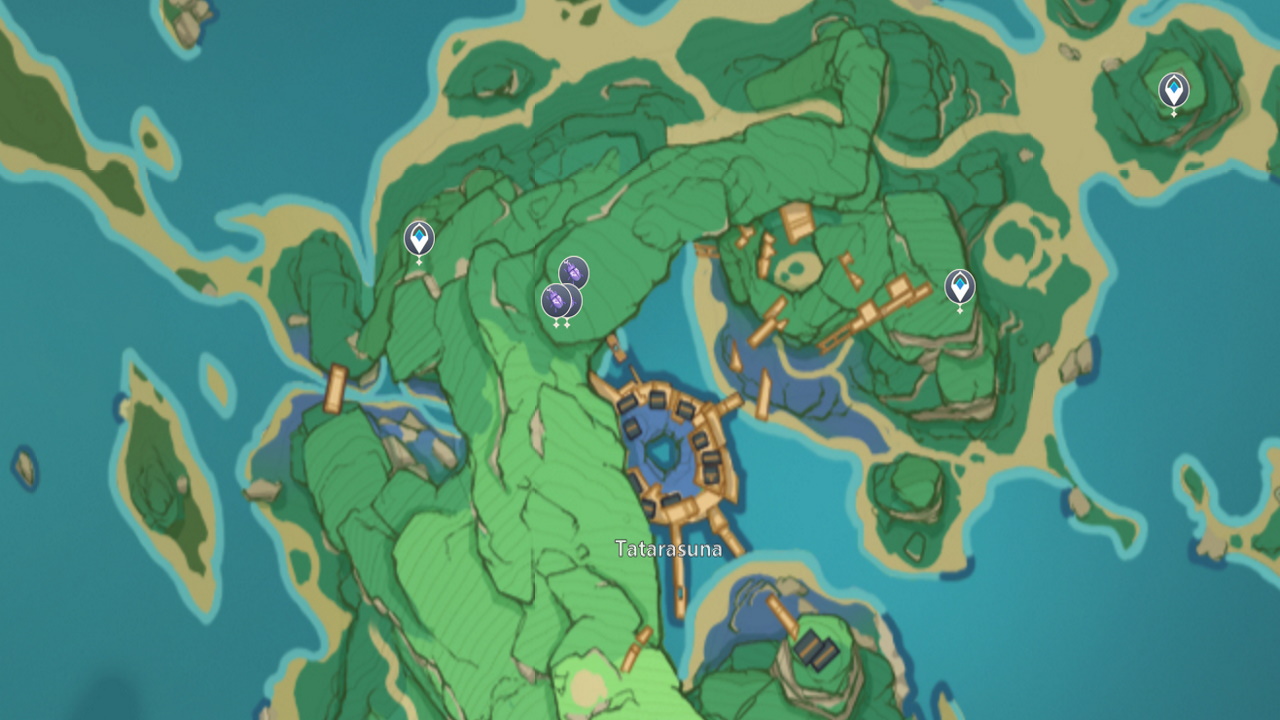 Onikabuta are scattered across Inazuma, but you can find the three quest Onikabuto in Tatarasuna. The map below shows where to look.

Now it’s time to repair some important pathways. Follow the quest markers to obtain the planks necessary for the job, then follow the new markers to repair each path.

All are clearly marked, though you’ll deal with plenty of enemies on the way.

Return to Xavier, and wait one more day.

Tatara Tales The Last Act is a lengthy quest in itself. Speak with Xavier as usual, then head to the furnace, and speak with him again.

Next you'll search for the missing components. The search areas are broad, but the components you need are marked with a shiny light and in plain sight.

Continue the quest by heading into the furnace's depths and activating the purification device. Defend it against the Fatui enemies that appear, and make sure you have at least one Electro and Pyro character to deal with the threat.

Climb to the top of the furnace and report the quest to finally bring this to an end.

Tatara Tales is just one of the new Genshin Impact quests in Inazuma. If you're looking for another world quest to finish, tackle the Sacred Sakura Cleansing world quest to delve even deeper into Inazuma's lore. Or if you need to unwind and take in the scenery, hunt down some Sakura Bloom and Naku Weed to kickstart your Ayaka and Yoimiya Ascensions.