Long after its first appearance in Mondstadt, the Genshin Impact pizza recipe is popping up again in Inazuma.

This time, it’s the Heron Court heir Kamisato Ayaka who wants a nice slice of pizza as part of an early quest. Whether you’re at this point already or just starting out, here’s where to find the Genshin Impact pizza recipe. 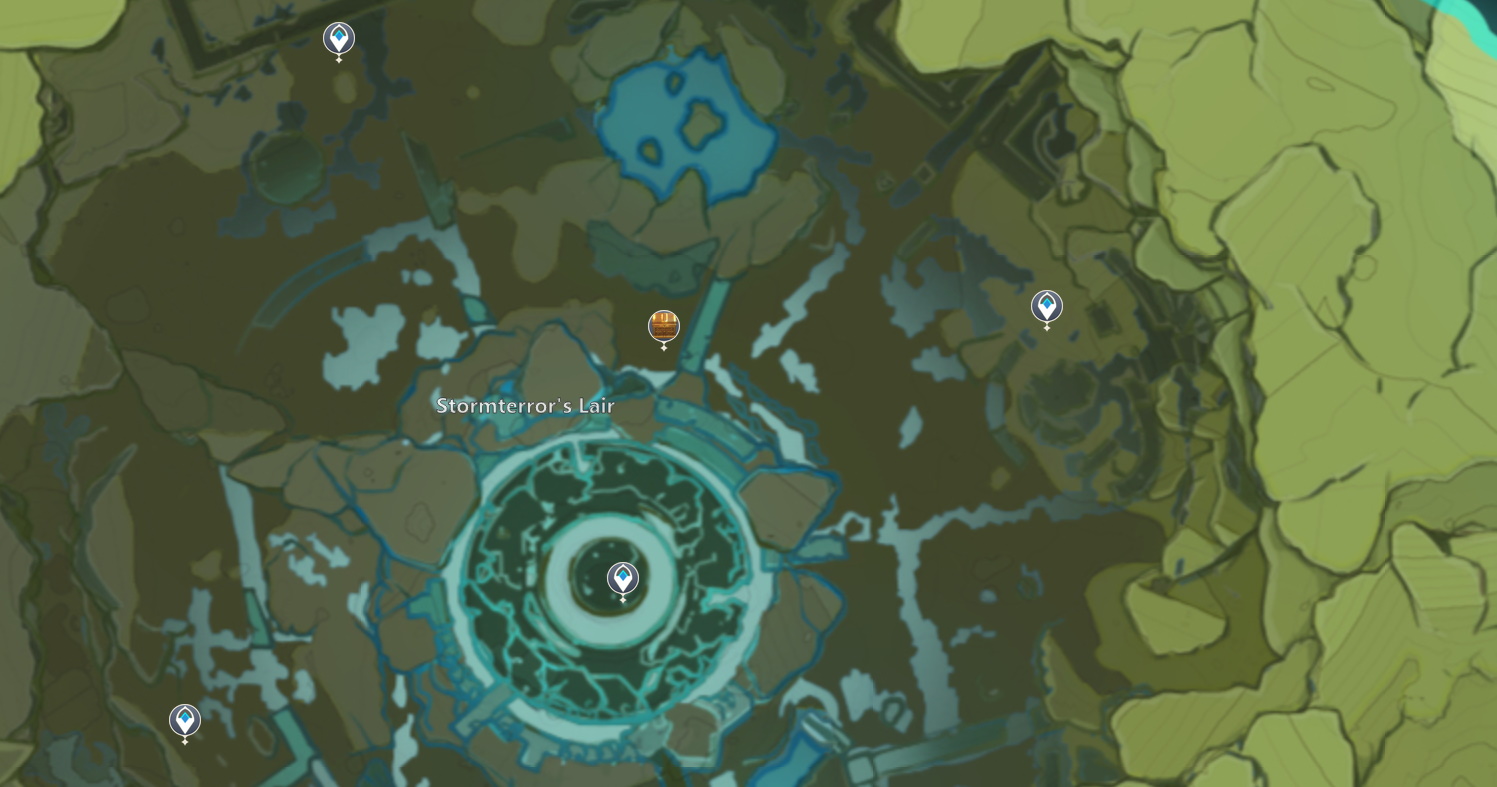 Stormterror’s Lair is vast, which makes finding a particular chest rather difficult. In case you get lost, the above image shows where you should be looking.

Mushroom Pizza requires a few ingredients that need to be processed first.

Mushrooms are scattered all across Teyvat. The image below is just a sampling of where you can find them.

Flour must be processed from wheat, which you can buy in abundance from the General Goods store in Mondstadt. Process milk to get cheese. General Goods also sells milk, or you can buy it from Second Life in Liyue. It’s the shop near the alchemy station next to the eastern waypoint in the harbor. If you haven’t processed ingredients before, you can

Finally is cabbage, which you can also purchase from either store.

Once you've finished Ayaka's pizza quest, it's time to tackle some of Inazuma's other story quests, including the Konda Well and Araumi puzzle quests.

If you're lucky enough to add Ayaka in your Genshin Impact party, make sure to gather plenty of Sakura Bloom and Handguard items for her Ascension materials.