Genshin Impact Formation Estate is a new Domain in Inazuma, but unlocking it involves several steps and completing part of a separate quest chain.

Most of your time unlocking Formation Estate is spent tinkering with Electro Pillars to break down Hydro domes and repair a series of shrines. However, you don't have to see the whole thing through to its finish.

The first step in unlocking Formation Estate is speaking with Kaji near Jakotsu Mine on the southern edge of Yashiori Island marked below. He tasks you with restoring wards, which involves activating Electro pillars, defeating enemies, and then making offerings at the Narukami pillar.

It’s fairly simple, and the game nearly always marks your objectives on the map. However, dealing with the Electro pillars can be a bit tricky. 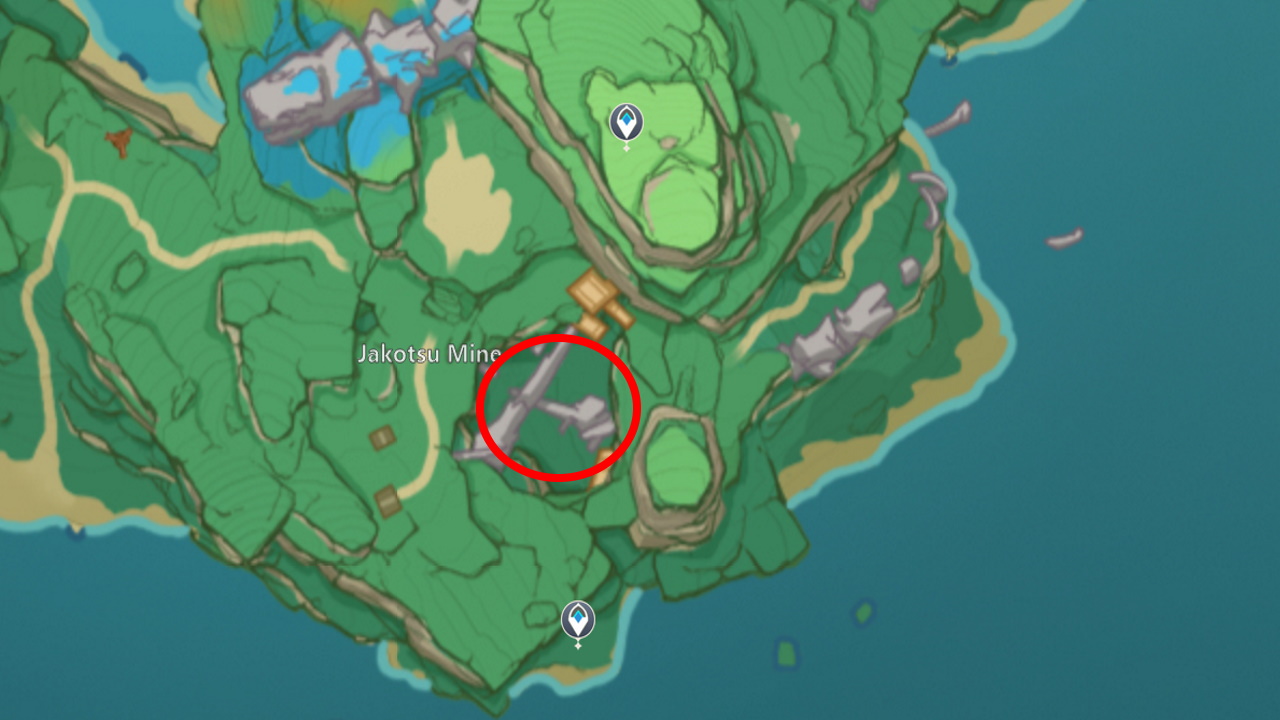 Head to the objective marker, and you’ll see the first Electro pillar to your left. Ignore them for now, though.

Go down to the water dome instead, and defeat the enemies there. It’s much easier to deal with them now, when you have a ready source of Hydro to set up Reactions using Electro or Cryo.

Once that’s done, start reorienting the pillars. The goal is having them face each other and form a triangle of sorts to deactivate the dome and let you in. Use your Elemental sight to find the missing parts and finish this part of the quest.

The second part is more of the same, but the Electro Pillar puzzle is more complicated. Your goal is making sure each subsequent pillar points to the one nearest it, until you get to the last one. Point that at the dome, then summon an Electrogranum and activate the first Electro pillar.

Finding the second part is much easier, though you’ll enter an area full of Balethunder. 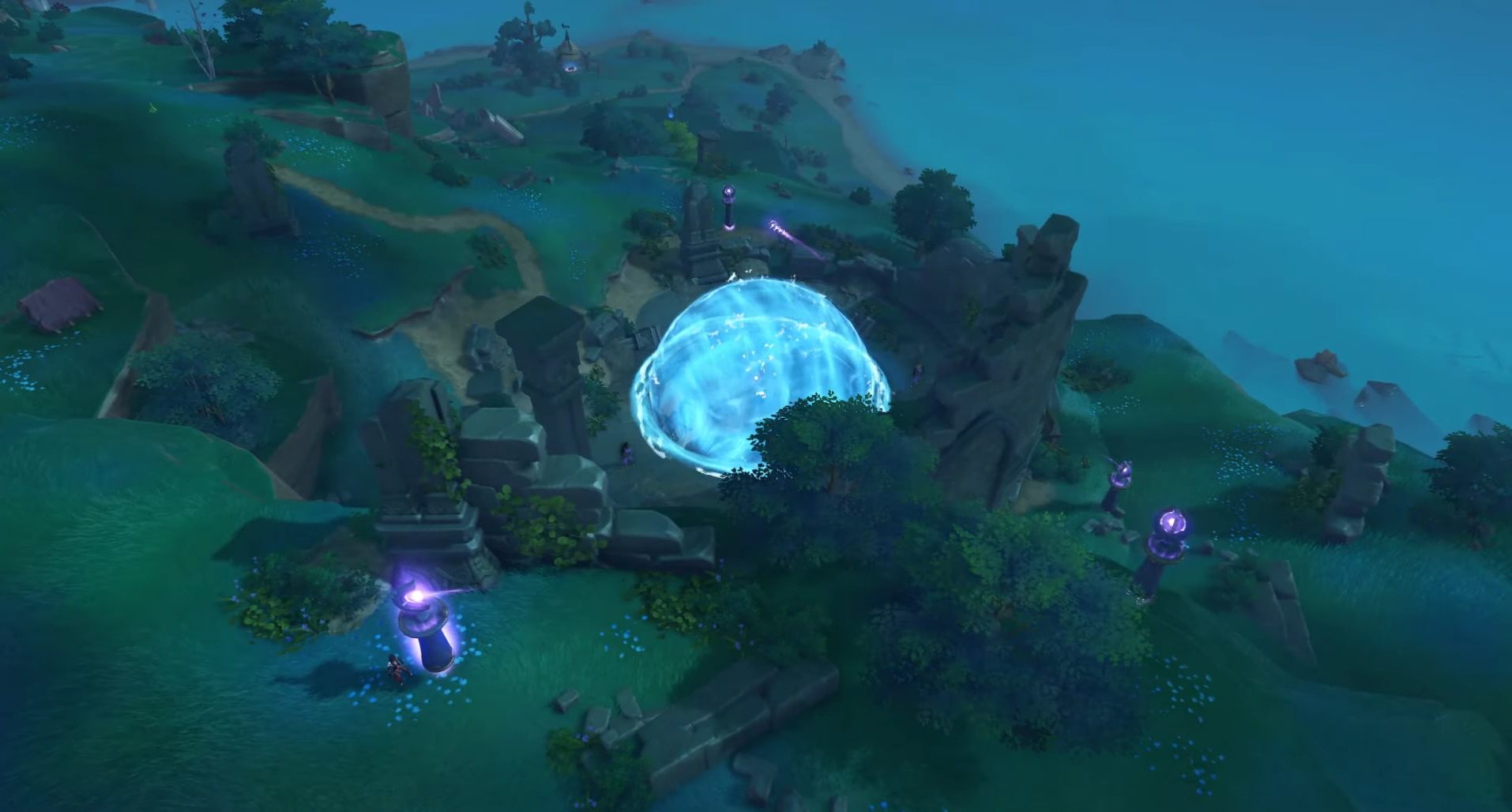 Part three’s puzzle is, again, just a more complicated version of the previous. Once the dome disappears, track down the first missing piece with Elemental sight as usual. An Electro mage and three Hydro mages guard this one. Keep using your sight to find track down the second piece amid the decoys.

You can choose to finish the remaining two parts of Orobashi’s Legacy, but completing part three is all that’s required to unlock Formation Estate.

This is a one-time Domain that gives you:

If you're trying to unlock all of Genshin Impact's new Domains, Shakkei Pavilion and Empty Boat of a Thousand Gates should be your next stops.

Inazuma has plenty more world quests to offer, including the lengthy Sacred Sakura Cleansing and Tatara Tales quests, along with the touching tale of Chouji and his secret achievement.