Nvidia's most affordable series 30 graphics card, the GeForce RTX 3070, will not be available until the end of October, the company has announced today.

Nvidia's upcoming GeForce RTX 3070 GPU has been officially pushed back until October 29 so that the manufacturer has more units available at launch.

"Production of GeForce RTX 3070 graphics cards are ramping quickly," says the company in a post over on its site.

"We’ve heard from many of you that there should be more cards available on launch day. To help make that happen, we are updating the availability date to Thursday, October 29th." 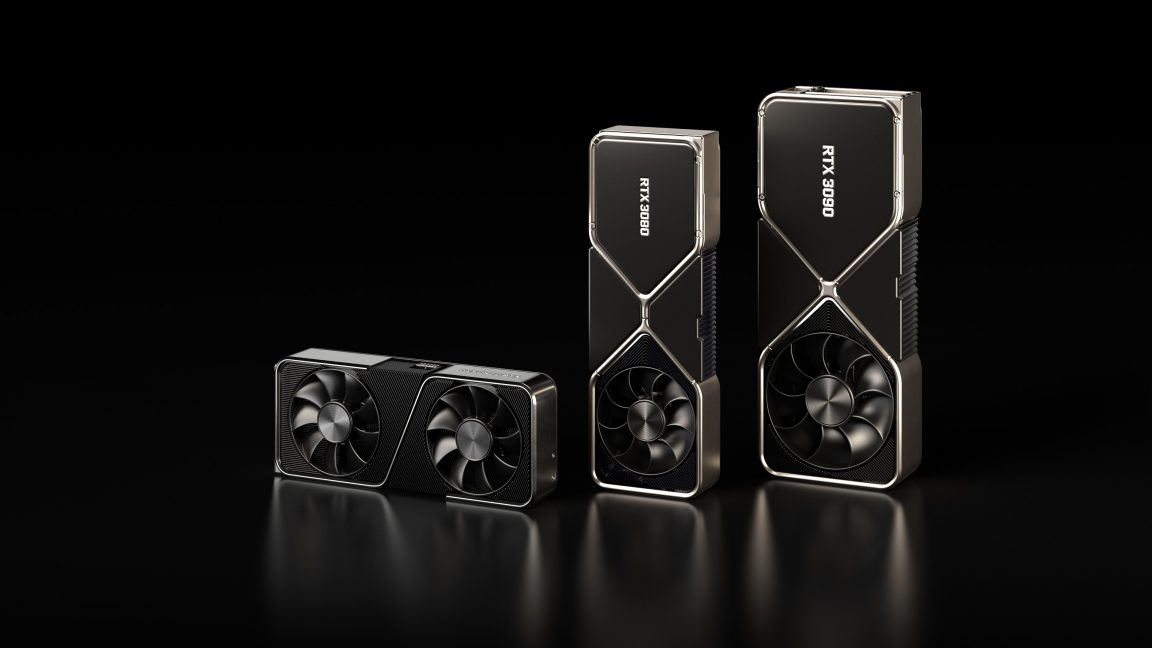 This follows on from the launch of the RTX 3080 earlier this month, which sold out almost instantly – which Nvidia ended up issuing an apology for. It's a shame it sold out so quickly, because it's a very good bit of kit.

Here's hoping the delay means that more PC gamers will be able to get their hands on the card at launch.