Update: Gears Pop for mobile is out right now. You can download it for free today on Android and iOS.

Get it during the launch weekend and you'll receive a Gamescom promotional pack with free characters. Link your Xbox account for 100 free crystals, and login every day for 7 days for daily rewards. 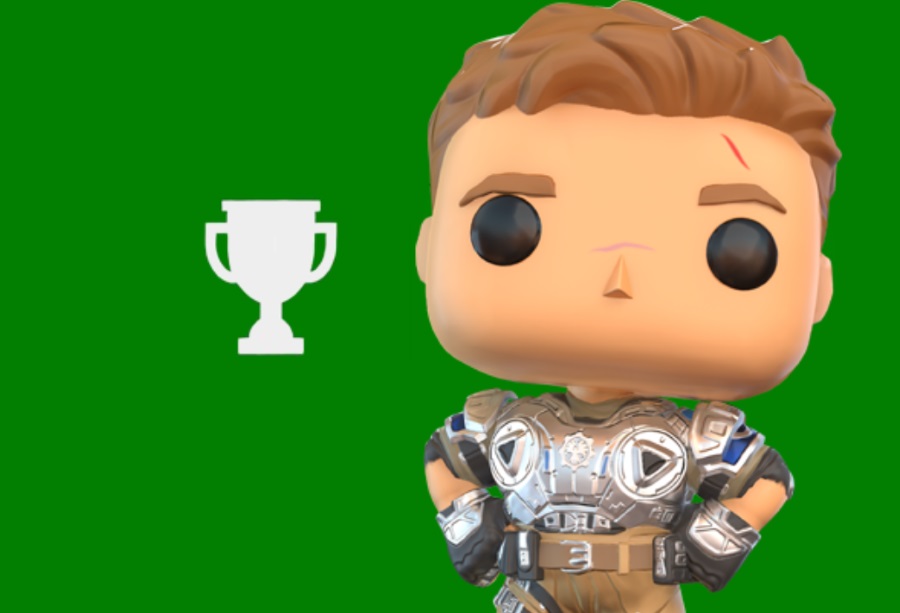 The mobile-only Clash Royale-style off-shoot is a collaboration between Gears of War and vinyl collectibles manufacturer Funko Pop. And it's awfully cute. A top-down, mostly-multiplayer arena game, the aim is to pit squads of Gears characters - styled in the Funko aesthetic - against each other in real-time.

The game will launch with dozens of playable characters from the Gears series, say developers The Coalition and Mediatonic. But as a free-to-play release, it will also include in-app purchases. Microsoft has yet to dig into what these will look like, but it's likely going to involve character customization.

Of course, its much beefier cousin Gears 5 - the first entry in the Gears of War series to drop the "of war" from its name - is also currently in development from The Coalition for Windows and Xbox One. First announced during E3 2018, the third-person shooter launches September 10th.