Or "be ready" if you don't speak French.

The French army being added to the shooter in the form of DLC was confirmed for multiplayer back in June, but a release date wasn't provided. Only March 2017 and called They Shall Not Pass, and as premium DLC.

Russia was also confirmed as DLC around the same time. 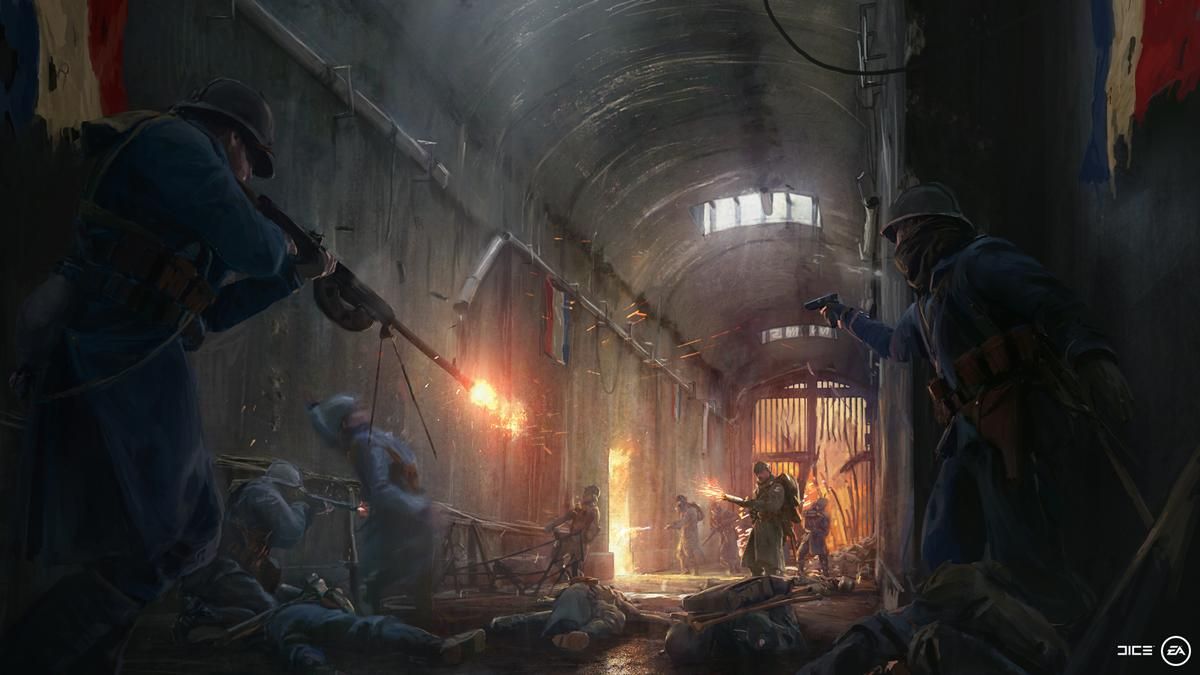 If you look closely at the concept art DICE tweeted, you clearly see French soldiers fighting it out in a fortress of sorts. As if the tattered French flags didn't give it away already.

In the video above, Westie goes over more of what's included in the bit of concept art - particularity on the weapons being used.

Those who own the Premium Pass will be handed the DLC two weeks before anyone else.