Microtransactions and loot boxes may be controversial now, but rising revenues suggest they aren't dead yet. 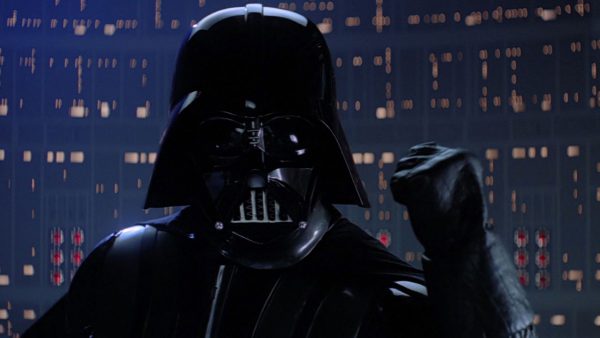 There's been some speculation - after Star Wars Battlefront 2's loot boxes blew up in EA's face - that microtransactions may finally be on the way out. That's unlikely, given the latest financial reports. While many studios don't publish revenue data on their microtransactions, a lack of transparency governments are now noticing, a new study from Superdata suggests that microtransactions are still encouraging massive growth.

The Superdata report, summarized here by GamesIndustry.biz, focuses most conclusively on the PC free-to-play industry. What Superdata found was that revenue has doubled from $11 billion in 2012 to $22 billion this year. By comparison, direct games sales are far more modest, with sales increasing from $5 billion to $8 billion.

Superdata's projections suggest this gap will continue to increase. PC and console games sales aren't expected to double from their 2012 figures until 2020, while PC free-to-play sales may reach $25 billion in 2022. It's no wonder games publishers are looking to include loot boxes in AAA games to get a cut of that action.

"While the vitriol is nothing new for Electronic Arts, who has a long history of inciting ire, distrust, and downright hate among its consumers, Battlefront II is the poster child of a new and uncomfortable growing pain for the games industry," Superdata writes. "Walking a fine line between increasing content offerings and engagement (and of course revenue) and alienating gamers, the ongoing experiment of microtransactions has had successes and failures. Although gamers are quick to complain that publishers are excessively monetizing additional content for games, players continue to support service-based monetization with their wallets."

One possible outcome, according to Superdata, is that publishers would be willing to drop $60 game prices entirely since free-to-play models are so insanely popular. While not the worst outcome, it's also possible recent controversies could lead to a blowback that temper the outcome with government regulation - something that couldn't be accounting for in time for these statistics.

Whatever happens, it seems clear the story of microtransactions and loot boxes are nowhere close to finished.