Forza Horizon 4 hit PC, and Xbox One on Tuesday, but it hasn't been smooth sailing for many players on PC.

As most know by now, the Windows Store is incredibly unreliable when it comes to big downloads. Chances are, if you're using the store to begin with, you're interested in a Microsoft exclusive.

This year's biggest being Forza Horizon 4, many decided to bite the bullet and try their luck with the store. As it would later appear, lots of the bugs Forza 7 and Gears of War 4 players ran into before with the store haven't really been fixed.

Over the past few days, the official Forza forums have seen many threads about the problems players have been running into, and one bug in particular reared back its ugly head; that being the infinite download bug. In short, the bug causes the Windows Store to continue downloading game files past the required amount.

So in the case of Forza Horizon 4, the download will keep going past 67GB. In fact, the same happened to some attempting to download the game's demo. More often than not, the store wouldn't even display an error code that players can reference in their reports. 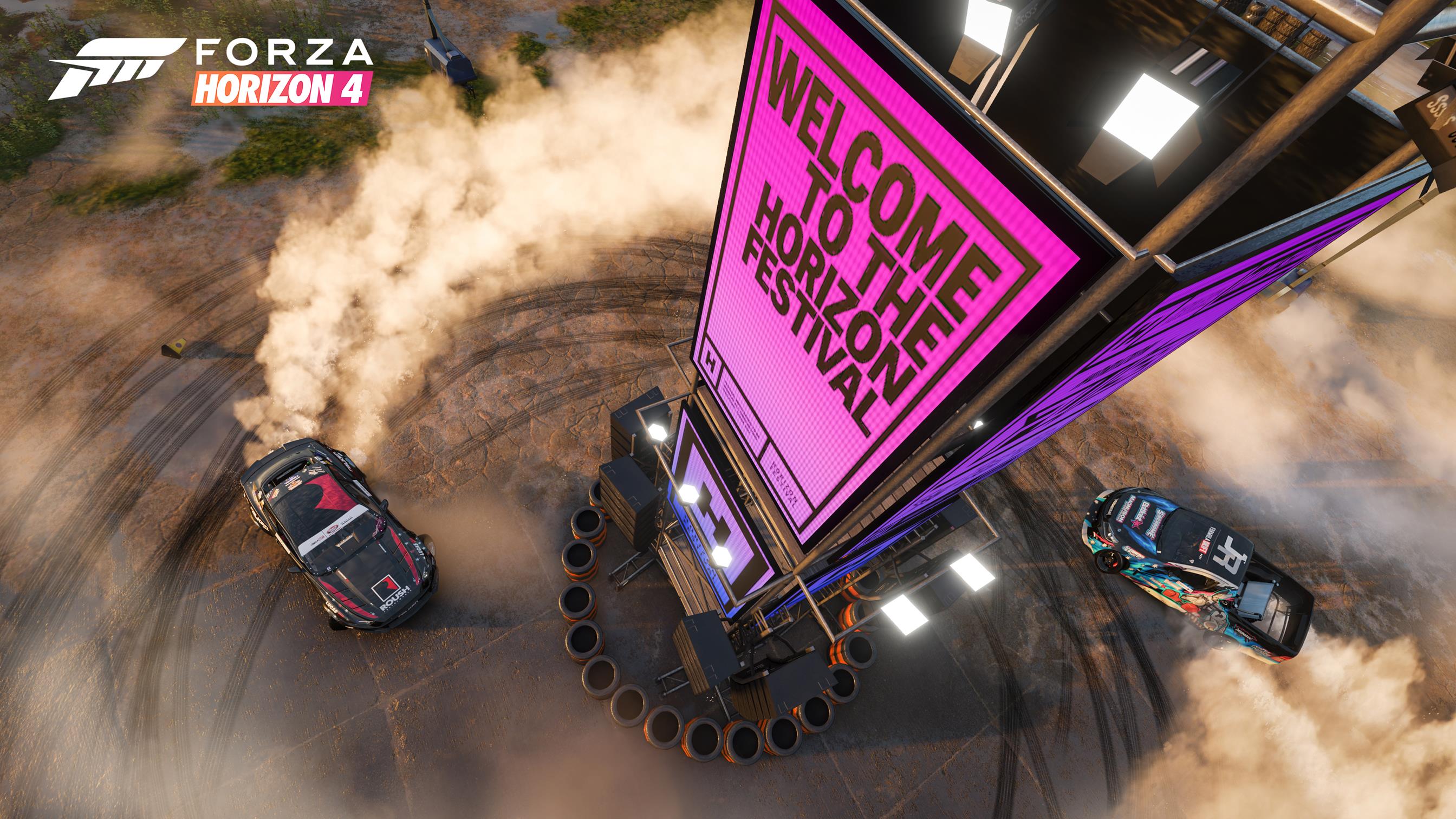 I've dealt with this issue myself and with many like it in Forza 7, and Gears of War 4. So much, in fact, that I ended up using a third-party download app to grab the files. Unfortunately, there is no surefire solution for Windows Store problems.

A Forza staff member admitted it's a known issue with the store, and asked players to pause the download and reset store cache using the "WSRESET" command. This can sometimes be all you need to do, but the main issue is that most will need to restart these big downloads before they can find out if a fix they've been recommended actually works.

The nuclear option in these cases is to reinstall Windows and fully update it before re-downloading the game, which obviously isn't ideal.

If you've not run into any of these issues (or you're playing on Xbox One), do give our barn find guide a look. It has the locations of all of these hidden cars.