Forza Horizon wears its influences on its sleeve, going so far as to create playable tributes to classic video game racers of the past.

While most developers wouldn't dare openly reference how influential other games have been to their creation, Playground Games pays homage to some of the best racing games ever released in the beautiful Forza Horizon 4. 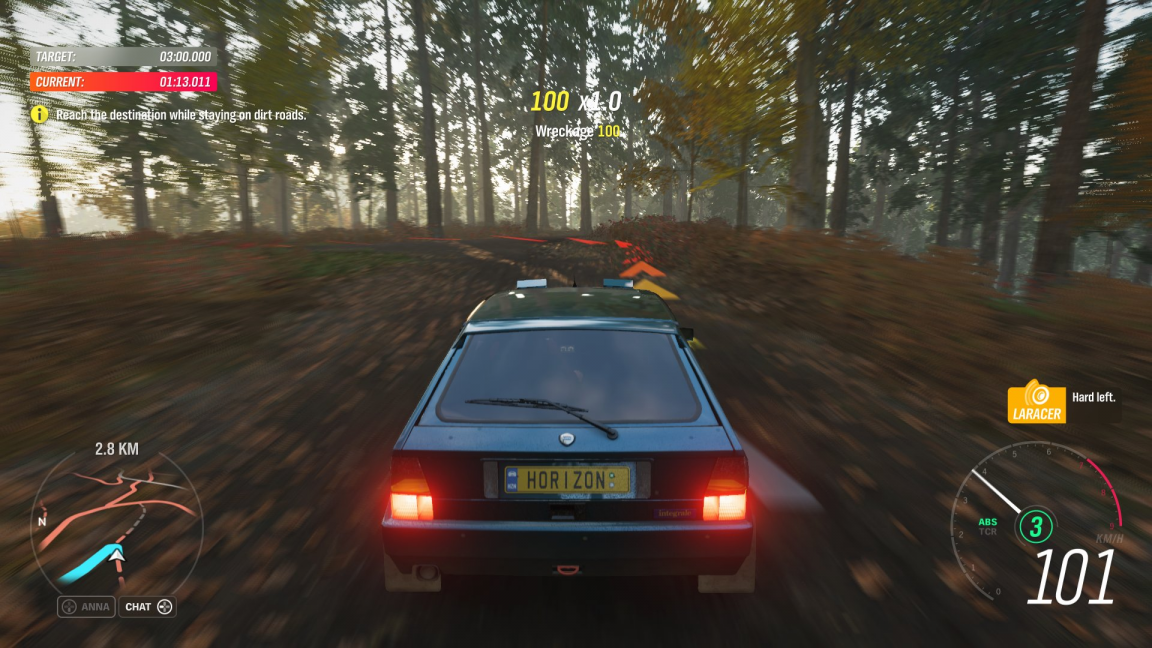 There are nice touches within each mission too - the Project Gotham Racing level sends you to Edinburgh, one of the most memorable cities from Bizarre Creations' epic racer, and lets you drive the boxart star Ferrari.

As for the Crazy Taxi mission - that's just easy with a massive jump ramp. Hey, hey, come on over, have some fun!

You can find out how to access all the LaRacer @ Horizon missions here, and if you're on the hunt for the hidden Barn Finds we've got your back for those too.