It sounds like the PC version of the upcoming Forza Horizon 4 will be in a much better state at launch than the previous Horizon.

For one, Forza Horizon 4 on PC will support HDR. Forza Horizon 3 received an HDR patch after launch on Xbox One, but the feature never made it to PC.

This detail was confirmed by Playground studio art director Benjamin Penrose, in an interview with PC Gamer at gamescom this week.

More interestingly, Penrose revealed that Forza Horizon 4's recommended PC specs will offer a 60fps experience, rather than 30fps. This is a good move, because it'll make it easier to know how demanding the game is right out of the gate without having to wait for user benchmarks.

"We're now basing our recommended spec on 60 frames-per-second and not 30, which is a change from Forza Horizon 3," explained Penrose. "We're really happy with the stability and performance from launch this time round." 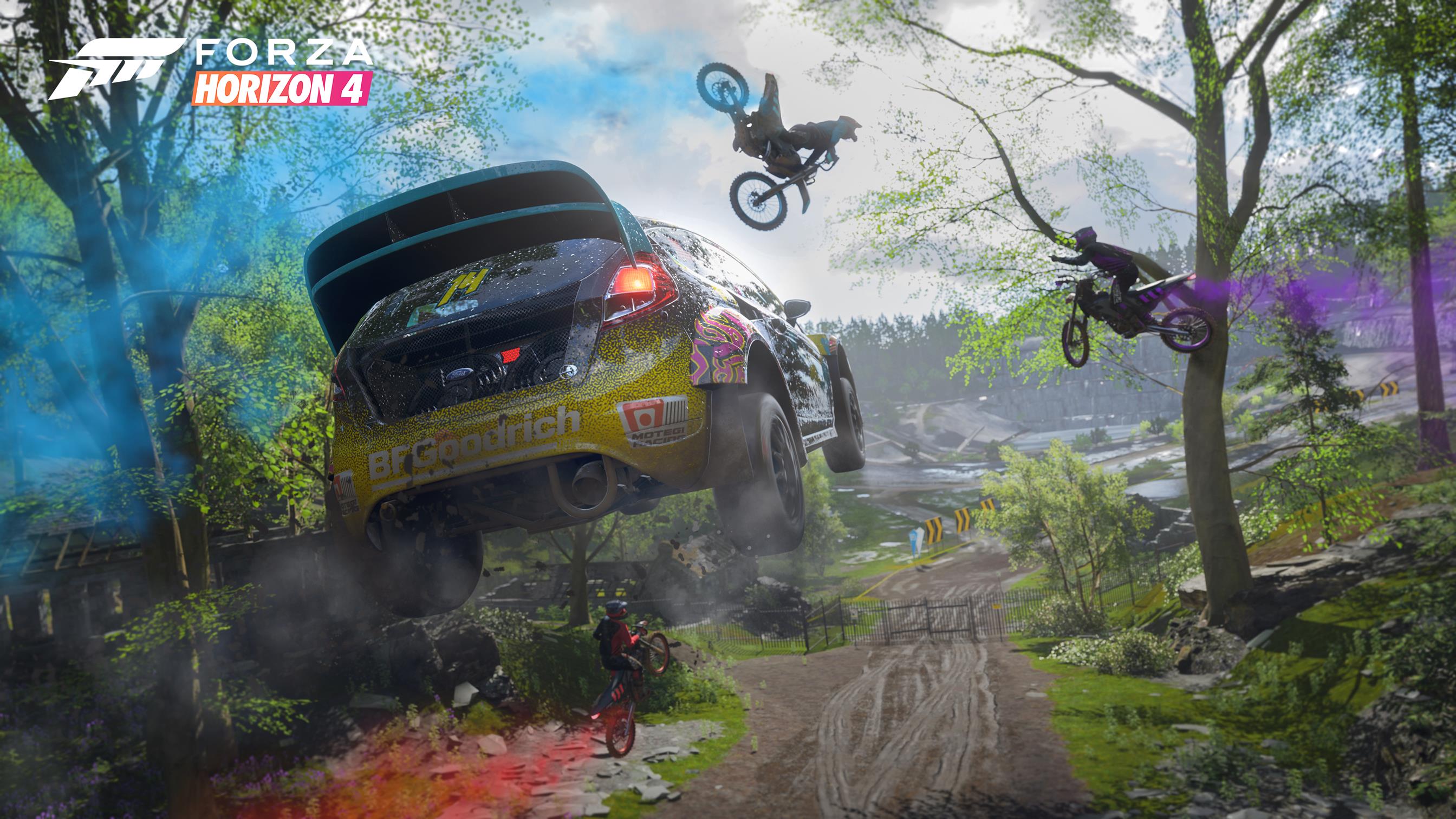 The developer added that the PC version will be extra special this year, promising a "whole bunch of new options you can push to the extreme beyond Ultra," assuming of course you have the PC power.

"We learned a lot [from Forza Horizon 3], we knew things weren't as smooth as they could've been, and there were some issues there from launch. But that's why we spent a lot of time focusing to make sure we get it right this time."