Outside of car packs, there are two expansions in store for Forza Horizon 3. 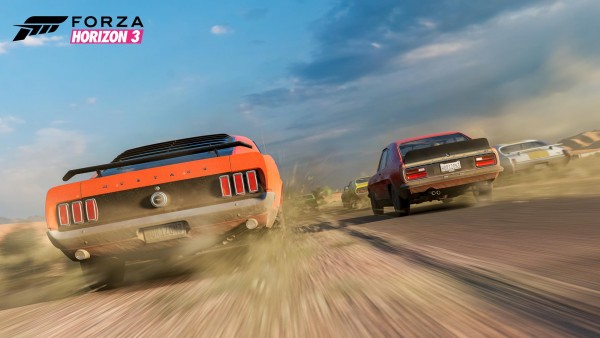 Forza Horizon 3 is due to receive two post-launch expansions. The game's expansion pass is already available for purchase. Unfortunately, it's not part of the $100 Ultimate Edition.

The pass is priced $35, and although Ultimate Edition buyers won't be getting it on the house, they will be getting a $10 discount, provided they buy it before the end of the year.

It includes access to both expansions. The first is due out this holiday, whereas the other one is scheduled for sometime next year. Playground and Turn 10 have not yet divulged any details about content in either one, so we'll just have to wait until we're closer to launch.

Expansions are usually themed around a particular location or activity, such as the rally expansion for the first Horizon, and the Storm Island add-on for Horizon 2. These content packs are separate from the car packs that drop every month.

Horizon 3 is out today on Xbox One and Windows 10 PC. We happen to like it, as do many in the game press.

We'll bring you details on these expansions as soon as they're available.