Forza Motorsport 5 is getting limited and day one edition bundles on Xbox One launch day. Check out what you get for your extra dosh here. 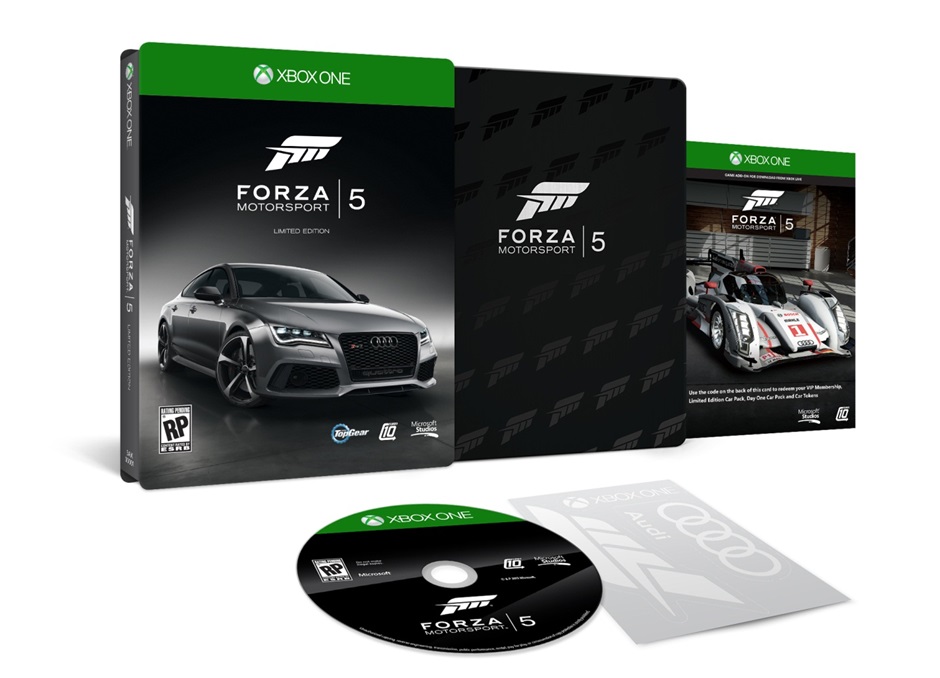 Major Nelson revealed both editions on his blog today.

Do either of these take your fancy? Let us know below.