After being temporarily disabled, dynamite is back in play. Have fun blowing each other up, kids.

Epic Games has confirmed that dynamite is back in business in Fortnite after it was temporarily disabled. The explosive was causing players' games to crash, and causing all kinds of in-game havoc, like destroying buildings in their entirety.

The studio also took the opportunity to roll out a couple of changes to the mounted turret, which was nerfed last week, and had its availability limited to Solos, Duos, and Squads. 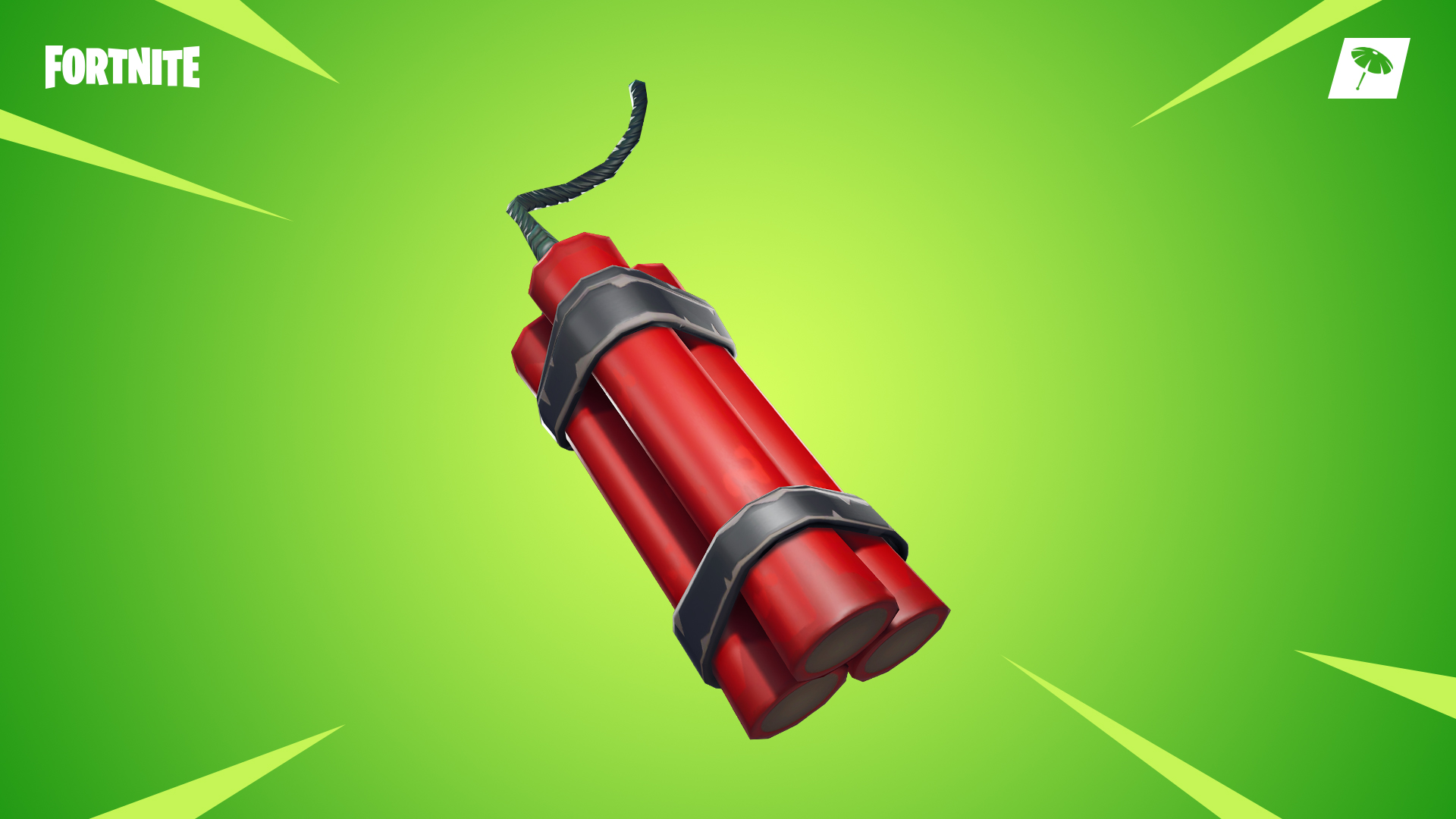 A glimpse of the updates we'll see in patch v6.31 was also shared with players.

"We are going to adjust the collision volume to make it easier to land shots against whoever is occupying the Mounted Turret as well as change the Turret’s floor to take structure damage instead of player damage," reads the update.

The v6.30 content update released today and you can read the patch notes here.

Meanwhile, Fortnite players are looking forward to the possibility of a white Christmas after spotting a number of hints that suggest that snow might be on the way.