Fortnite Season 4 Week 2 Challenges are live. Here they all are and how to complete them.

There are only a few days left of Season 4! You'll have to get these challenges finished by Thursday when Fortnite Season 5 starts.

During the previous season, Challenges used to go live on Thursdays. With the start of Season 4, Epic has changed this to Tuesdays, which is when last week's Week 1 Challenges went live.

As ever, you'll need the Season 4 Battle Pass to be able to access the challenges. The Battle Pass costs 950 V-Bucks and can be purchased through the in-game store. 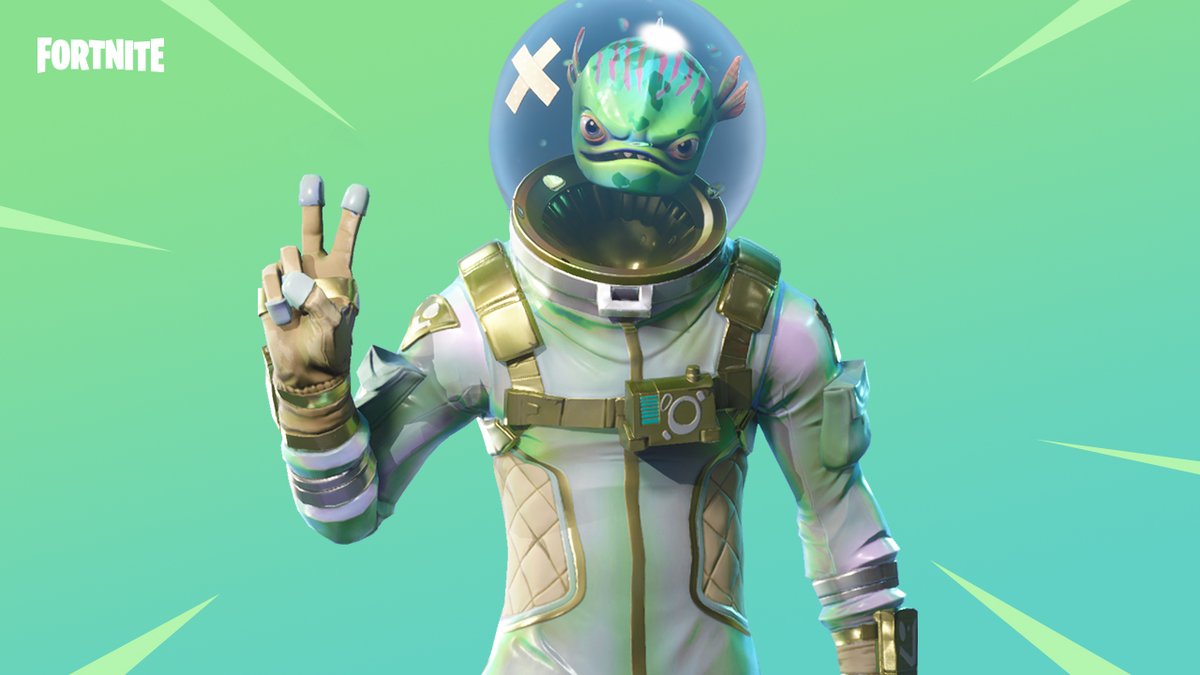 Without further ado, here are the leaked Week 2 Challenges.

This is a simple one you could start with, and though you may not find all seven chests in a single life, you can always chip away at it every time you land.

Hop Rocks are glowing crystals that let you defy gravity (jump higher). They're found in craters all around the map, especially in Dusty Divot, and you need to use seven of them to complete the challenge.

Here's another simple, but perhaps a little tedious one. Depending on how easily you can find suppressed weapons (suppressed pistol or SMG), you just need to deal 500 damage to enemies for this challenge to clear.

As you may have noticed, the arrival of Season 4 changed up a bunch of locations around the map. There's a movie set at Moisty Mires, and a bunch of green screens with cameras pointed at them at different buildings all over the map. Here's where to dance in front of 7 different film cameras.

Following these clues should put see you glide in from the Battle Bus to Risky Reel where you'll land near a Scarecrow, Pink Hotrod and Big Screen.

Killing players with explosive weapons is going to be tricky, but you can make this easier on yourself by playing Duos or Squads. That way, you can knock 'em down with any weapon and finish 'em off with an explosive. You only need three, so it's not too bad.

This final challenge needs a bit of planning, but it's very doable depending on where you land. You could either try to land in Tomato Town for a quick early-game kill, or head there once you've geared up to kill whomever is camping there.

You can keep grinding the Week 1 Challenges even after the launch of the second week. In case you missed it, there's a hidden Battle Pass tier in Season 4 you can access after clearing Week 1 Challenges.

A new Limited Time Mode dropped in Fortnite today, tied in to Avengers Infinity War, letting players grab the Infinity Gauntlet and take on Thanos himself.