The v9.21 update is here, so let’s take a look at all the changes coming to Fortnite this week.

The Proximity Grenade Launcher is coming to Battle Royale which fires an arcing, bouncing, explosive projectile that explodes when in proximity of an opponent.

Shield Potion availability has been increased, whereas Mounted Turrets have had their availability decreased.

A new LTM has also been added called Horde Rush, which is a new four-player mode. You’ll need to find hidden score multipliers, open special loot chests, and eliminate as many monsters as you can before taking down a Boss.

It goes live on June 13, so check back tomorrow to give it a shot. The One Shot Duos LTM has also been added back to the rotation.

Creative also gets the Proximity Grenade Launcher, as well as forest-type prefabs.

Save the World gets the Plasmatron 9000 plasma gun and the Quantum Countdown teleporting bomb Wargame. 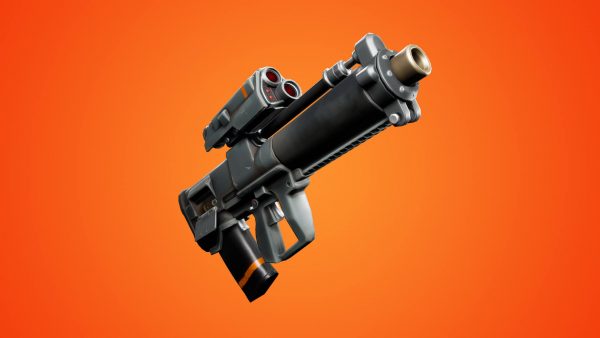 One Shot Duos: Low Gravity. Every player has 50 health. Sniper weapons are the only weapon, Bandages are the only healing item. Jump high and aim well!

Horde Rush: Fortnite Fiends are back on the island and angrier than ever! Fight alongside your teammates to rack up your score by finding hidden score multipliers, opening special loot chests, and eliminating as many monsters as you can. Traverse across the map, survive all of the Defend locations and take down the Final Boss to win! 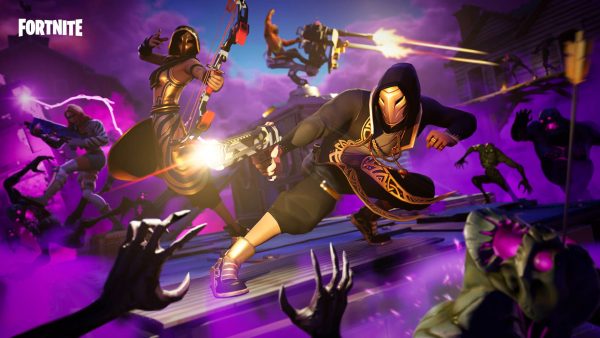 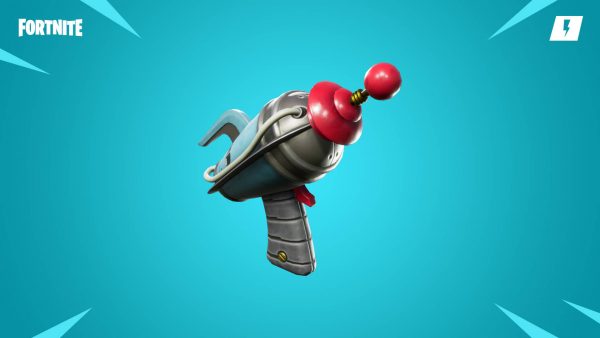