The v9.10 update is now available, so let's take a look at the changes coming this week.

Hot Spots have been added to Battle Royale and Creative. In each match, certain named locations will be marked in gold text on the map and you'll be able to find Loot Carriers that you can shoot down for additional high-quality weapons.

A new LTM rotation list has been added, with Sniper Shootout Duos, Unvaulted Squads and Close Encounters Squads now available over the next week. Jump in with some of your favourite standard vaulted items in a squad or battle it out with shotguns and jetpacks.

Shadow Bomb availability has been reduced, as have Combat Shotguns.

The Downtown Drop LTM by Jordan featuring creative artists NotNellaf & Tollmolia has been added to Creative. Launch off massive jumps, grind down city streets and collect coins to win the match. The Haunted Hills theme has also been added to prefabs.

Save the World sees new Space Rocks added and the Rex Jonesy hero. 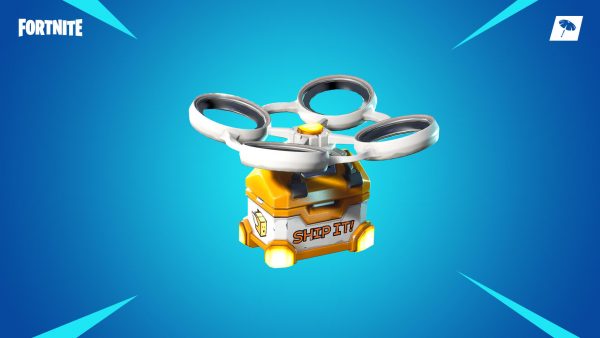 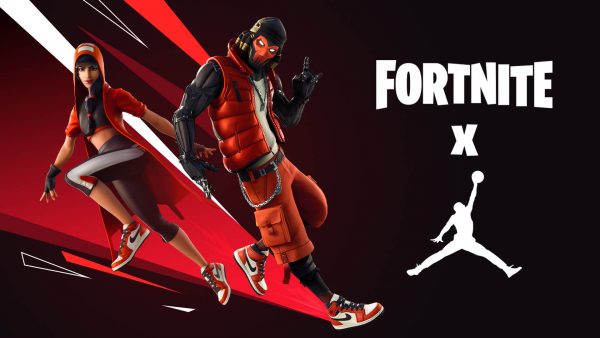 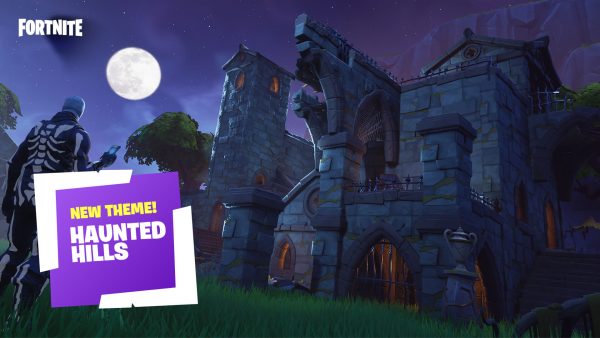 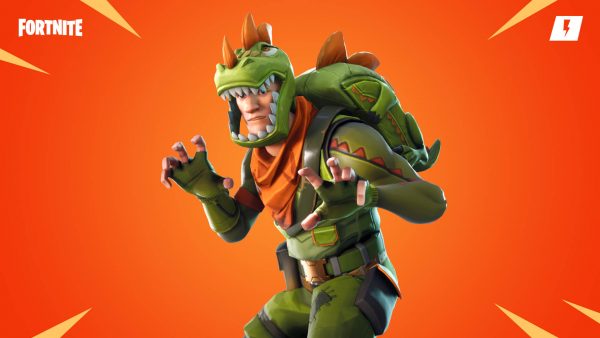