The latest update for Fortnite is now available and we're getting a Fortnite x Mayhem Borderlands 3 crossover this week.

There's a new Rift Zone coming in the latest update that will transport you all the way to Pandora. There are new Psycho and Claptrap cosmetics, as well as challenges with Borderlands 3 themed rewards to be earned.

You can find the Pandora Rift Zone at the oasis near Paradise Palms and will be available until September 10.

The Shield Bubble item has also been added which will protect you from explosives and projectiles.

Creative also gets the Pandora Building Set and Arid Island, as well as new communication devices and the Torch and Flashlight Pistol.

In Save the World, you're helping Ray, Dennis and Lars through a tough spot and new cosmetic pickaxes have been added to the event store. The Sound Wall Trap has also been added that will distract Husks and let you get away to safety.

You can check out our guides for some of the more difficult Prestige Fortnite challenges here. 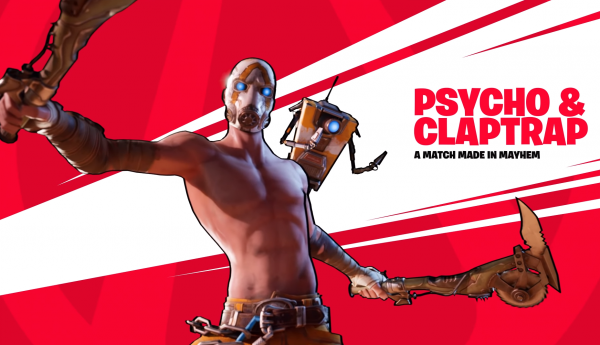 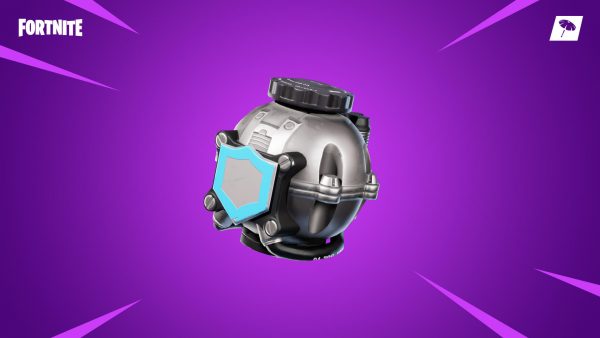 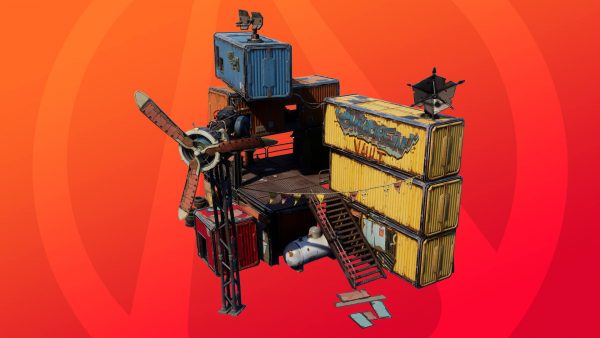 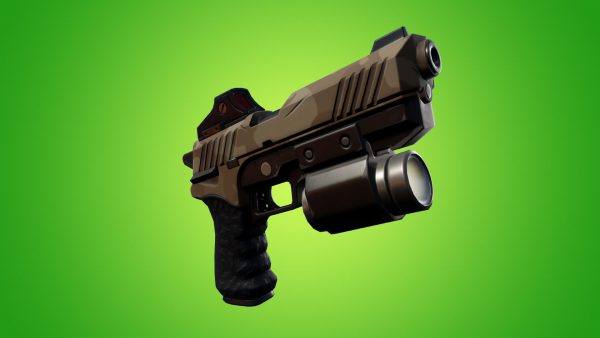 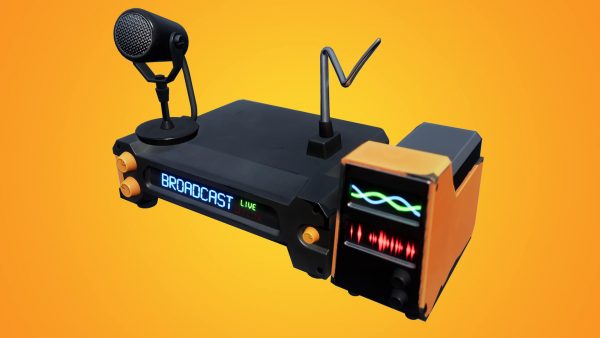 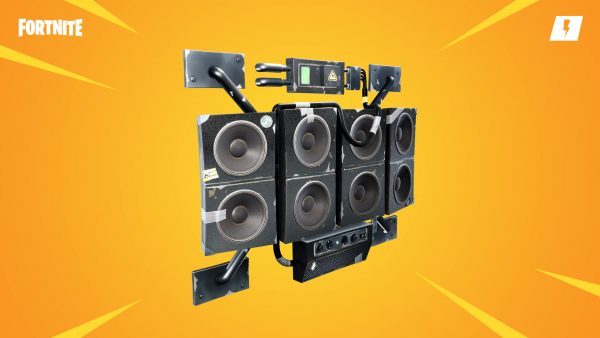 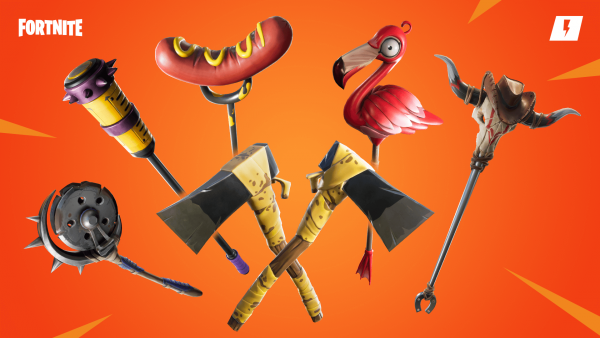