New to Fortnite Season 5 are toys - props that you and your squad can play with on the map.

Toys include the basketball, golf ball and beach ball but you can only get access to them if you own the Season 5 Battle Pass. This will set you back 950 V-Bucks.

Here's the tiers at which they unlock. They also come in "rare" versions, which unlock later at higher tiers. 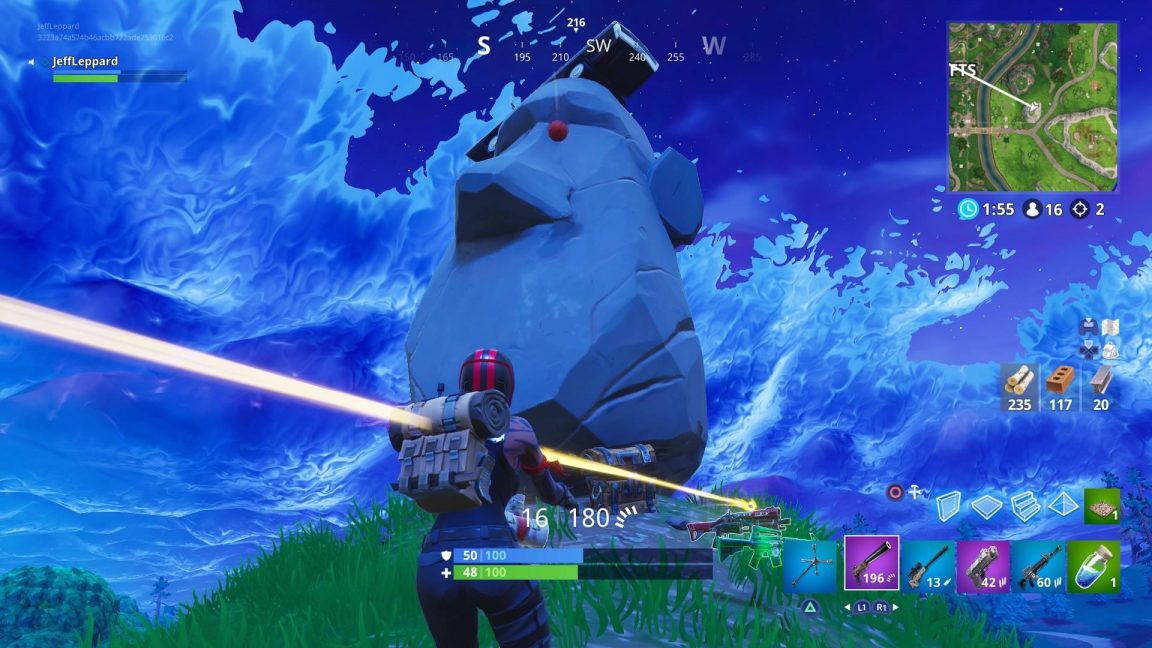 Once you've unlocked one you'll have to assign it to your d-pad as you would an emote. You can only carry one toy at a time.

These aren't just little props though. Head to Lazy Links and you'll be able to play golf, sinking a few balls into the holes.

We Golf Simulator now. Even shows your putts in the killfeed :D from r/FortNiteBR

The same goes for basketball on one of the courts knocking around the map. Your achievements pop up in the kill feed too. Or you can just take a shot from on top of a mountain to see how far it goes. Have fun!