Sniper Shootout V2 went live today with the 3.4 update, alongside the new guided missile, the Easter egg launcher and a bunch of other fixes.

But players hoping to gain some extra XP and progress through Season 3 tiers won't be getting any rewards until the problem is fixed.

The Sniper Shootout v2 LTM isn’t granting rewards, XP, or progress. We're investigating this and will update you once we have more information.

Sniper Shootout V2 is a little different from its previous form - the magnum has been removed and in its place are the hunting rifle and the crossbow. 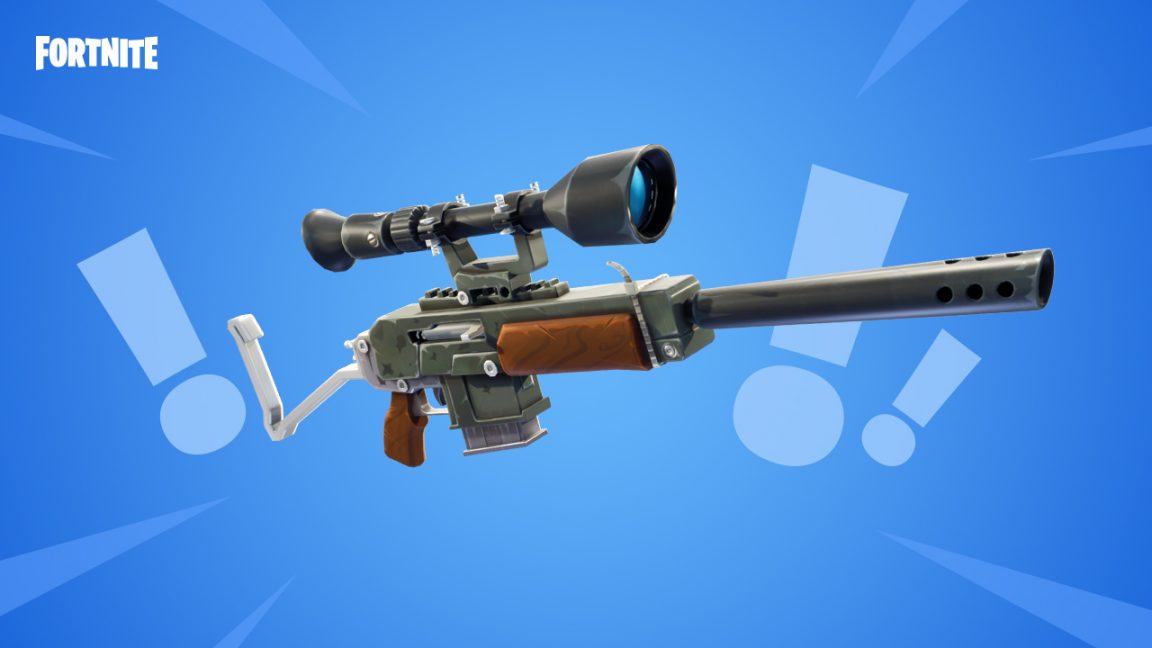 There's also a progress problem for Save the World players where rewards are not showing up.

There is an issue with earned rewards not being granted at the end of Save the World missions. We are investigating and will provide an update as soon as we have more information.

As well as the new mode and weapons, Week 6 challenges kicked off today, gifting players XP for climbing ten mountain peaks and finding a hidden battle star hidden between a Metal Bridge, Three Billboards and a Crashed Bus.