For this Fortnite challenge, you'll be destroying some Sentry cameras and turrets to distract the Henchmen.

Henchmen have appeared all over the map and you've been tasked with shaking them down and finding keycards. For this challenge, you'll need to search for and destroy Sentry cameras and turrets placed around the map.

You'll find the majority of these cameras and turrets in the new locations that appeared at the start of the season. They're relatively easy to spot, but destroying one can potentially give away your position to Henchmen or other players.

The Deadpool skin challenge is live for Battle Pass owners and you can follow all the latest Deadpool challenges here. 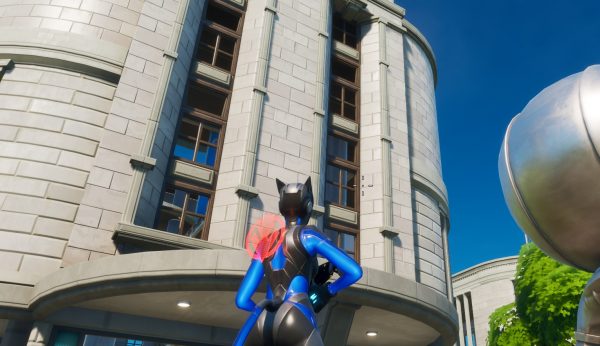 Fortnite: Season 2 - Where to find Sentry cameras and turrets

This challenge is relatively easy compared to most. There are five named locations you can visit to find the Sentry cameras and turrets, so try to land there first and grab a weapon as quickly as you can. As I said earlier, there will be Henchmen and other players in these areas, so watch your back.

Sentry cameras and turrets are placed up high or just out of sight and will alert Henchmen to your position. Shoot them for a few seconds to destroy them, remember that you'll need to destroy five to complete the challenge. The turrets will shoot at you as soon as they spot you - they aren't easily missed.

You can find Sentry cameras and turrets: 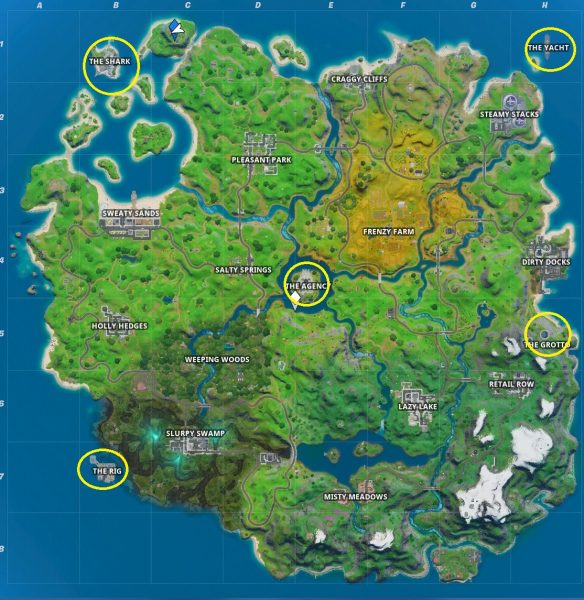 You can check our Henchman challenge guide here, which tells you where to find Henchmen, bosses and how to open ID Scanner doors and chests. You can also check out our guides on where to find Lockie’s Lighthouse, Apres Ski and Mount Kay, where to find secret passages and Shadow safe houses.