It's Week 2 in Fortnite Season 2 and for this week's challenge, you're on the hunt for Shadow safe houses.

Later in the season, you'll be able to choose a side: Ghost or Shadow. For this challenge, you'll need to find and hide in one of the Shadow safe houses around the map. These safe houses aren't too difficult to find, but you're likely to find a lot of opponents near these locations, so make sure you either land there first or grab a weapon and get ready for a fight.

Once you've discovered some of the hidden passages around the map, there's a chance you'll be transported to one of these safe houses, completing two challenges in one go.

The Deadpool skin challenge is live for Battle Pass owners and you can follow all the updates here. 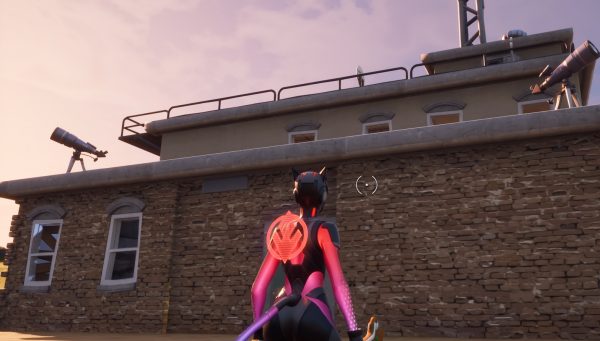 There are five safe houses dotted around the map, though you'll need to dive into a dumpster or hide in a toilet to transport inside. There will also be Henchmen patrolling this area, so make sure you have a weapon to hand and you can complete a few of the Henchmen challenges while you're at it.

Remember that you can deal damage to and shakedown henchmen, but watch out for opponents. 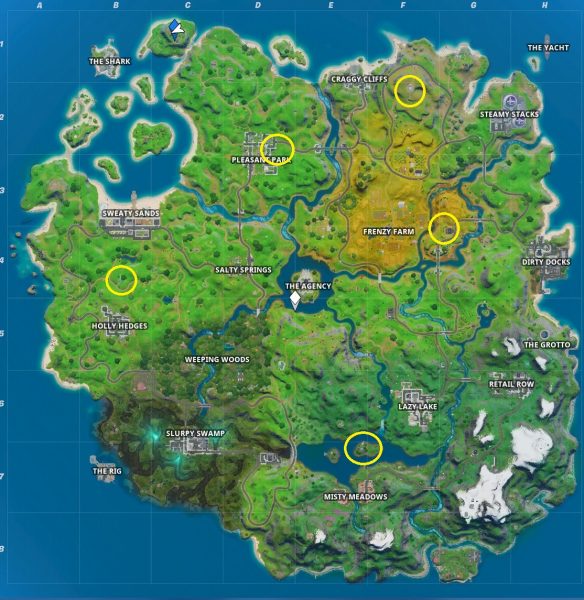 You can check our Henchman challenge guide here, which tells you where to find Henchmen, bosses and how to open ID Scanner doors and chests. You can also check out our guide on where to find Lockie’s Lighthouse, Apres Ski and Mount Kay here.