That’s not it, either. The search terms have revealed some surprising stats, such as the fact that Fortnite is now officially more popular spank material than boobs.

According to the stats, Fortnite searches surge whenever a new skin is announced and whenever the servers are down. The term ‘Fortnite’ is almost as popular as ‘big ass’. Impressive. 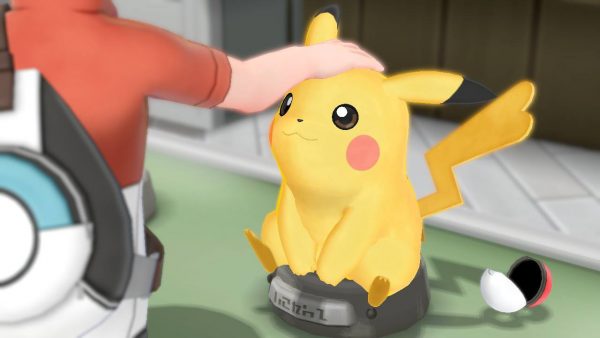