Epic Games has said that the current Fortnite Playground limited time mode will be switched off on Thursday July 12.

Do not despair. Playground will return with some minor changes and tweaks, although there's no mention of making structures or creations permanent. Currently, everything you build in Playground is wiped after an hour.

Playground is the less-competitive mode built for fun, allowing players to build some truly impressive creations on the map. Epic has said the mode will return as it turns Playground into a full-fledged creative sandbox.

"The Playground LTM represents our first step into what a full creative mode looks like in Fortnite," it said.

Although there's no fixed date for when Playgrounds will return, Epic has detailed a bunch of changes for the next version. 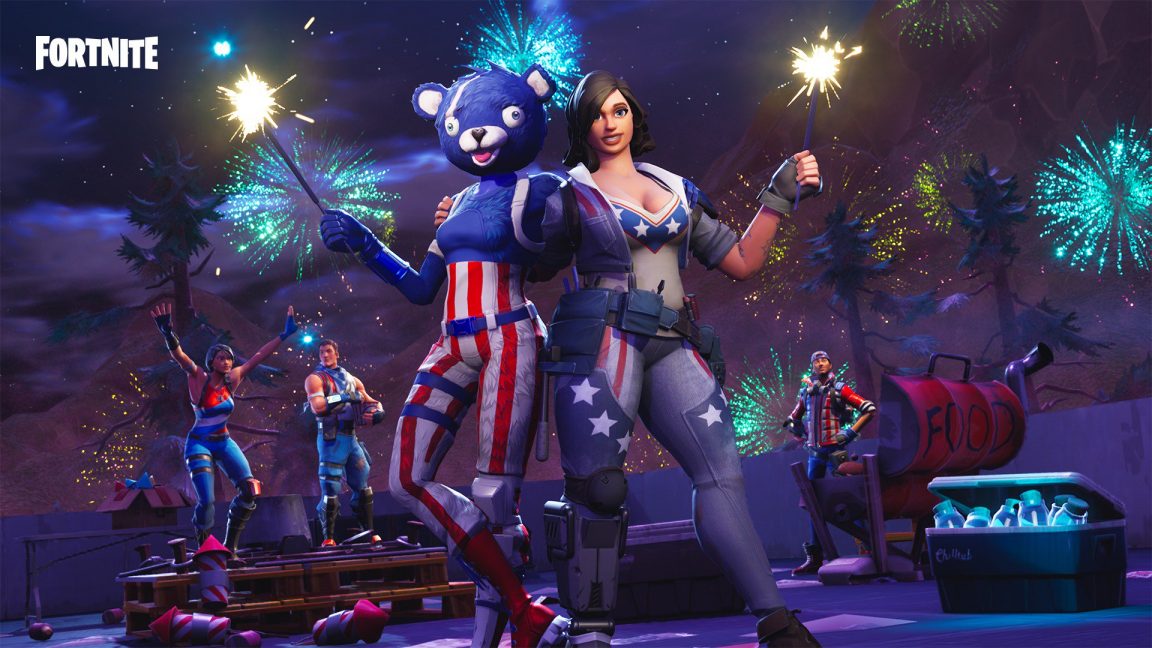 Epic has said that the next iteration of Playground will allow players to make team selection options within the mode itself, as well as;

Fortnite Season 5 begins next week, which means you have only a few more days to wrap up Season 4 and its weekly challenges.