Back when Fortnite was first released in July 2017, Gearbox published physical copies of the game on PS4, and Xbox One in the US, as well as PC in Europe. This package was basically the equivalent of buying the game's founder's pack, only on disc.

At the time, Fortnite was a PvE horde mode game that saw moderate interest and success. Fast forward to almost a year later, and Fortnite is the biggest game in the world for a completely different reason. Fortnite's Battle Royale mode, which was later added for free, is what got so many hooked.

You don't need to buy anything at a store, of course, to play a free-to-play game - but not everyone knows that. Those physical versions that saw limited release last year are mostly out of stock, but Ebay scalpers (via Ars Technica) are treating them like a collector's item.

On Ebay, listings of the Fortnite retail version aren't that many, but the ones on sale are going for $150 to an absurd $450. 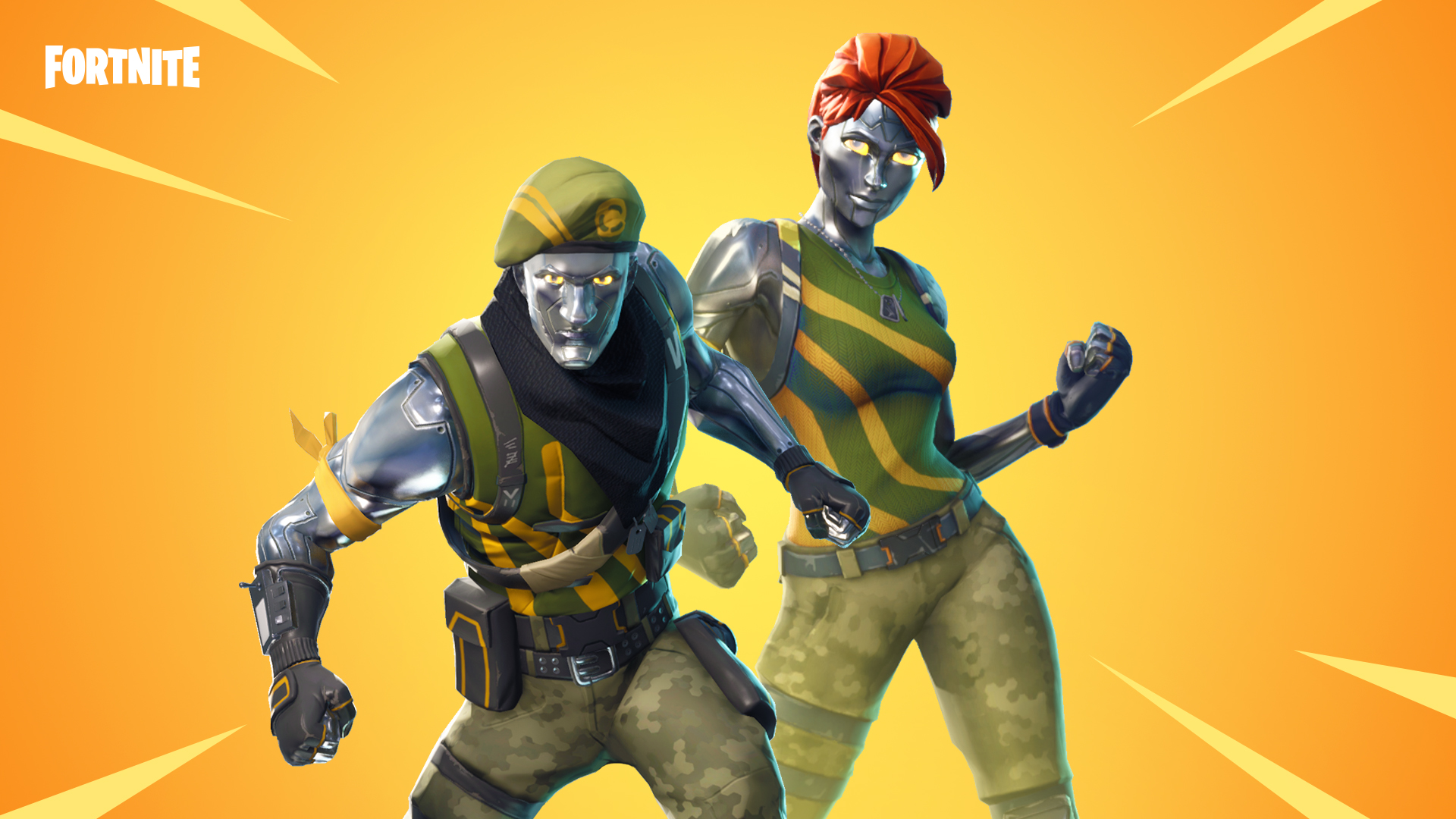 These copies retailed for $60 or less, and there are a couple of listings around that price, but most are just taking advantage of the game's success. To be fair, though, the sellers of some listings admit that it's only this expensive because of its rarity.

Which is fair enough, but that doesn't mean most other listings are this honest. It's very possible some of these copies are bound to end up in the cart of an uneducated parent or guardian trying to get their kid Fortnite.

The Fortnite Founder's Pack sells for $40 digitally on all platforms, and includes access to Save the World as well as Battle Royale, not to mention a host of other items. Save the World is itself going free-to-play at some point, too.

In other Fortnite news, the anticipated Playground LTM mode has been removed following extended connectivity issues all day yesterday.