Multiplayer games from big publishers could see a significant portion of sales lost to the runaway success of Fortnite.

That's according to business firm KeyBanc Capital Markets, which reckons triple-A publishers could kiss goodbye to around 10 percent of online sales.

Fortnite's rise is stratospheric, with the free-to-play game selling a season's worth of unlocks and cool stuff for less than $10. Those are dollars that won't be spent on multiplayer triple-A games, which top up initial launch sales with cheap cosmetics and other online content.

Last night the roll-out of Fortnite on mobile began, leaving rival battle royale games like PUBG struggling to catch up with its own rushed release.

"The game is gaining momentum in Western markets, which is likely to impact engagement for all AAA games to some degree. We believe Fortnite is growing the overall gaming TAM [total addressable market], but some cannibalization is likely." 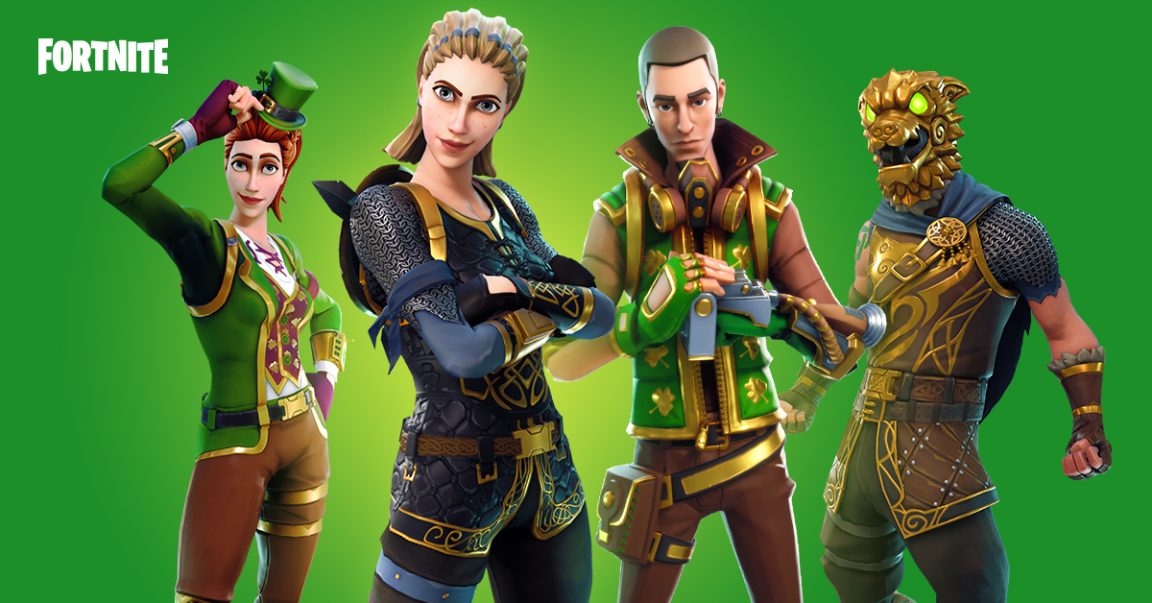 Fortnite is helping to bring in the next-generation of games players, along with celebrity endorsement from the likes of Drake. If developer Epic Games is looking to top up with a little more cash, a Hotline Bling emote seems like a no-brainer.