A marketing boss from Lego Ventures recently confirmed that Fortnite could be the games industry's "first credible metaverse."

The news comes from a report published by gamesindustry.biz. According to the report, Lego Ventures head of value creation and marketing Robert Lowe considers the lasting impact and influence of Fortnite to be indicative of the game's potential to become the "first credible metaverse." 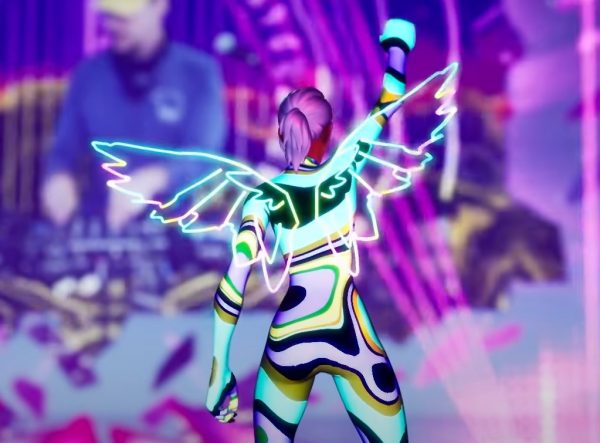 The report also confirms that the concept of a metaverse in the digital media landscape is a point of interest Lego Ventures is particularly keen to explore.

"We see Fortnite taking a pretty good stab at making the first credible metaverse, where people can play and watch and share and socialize together," Lowe said at the gamesindustry.biz Investment Summit Online last week.

"There will be others, and this idea of a hybrid social platform, gaming platform, creative platform, is something that we're extremely interested in being involved with through investment, through partnership."

You can watch the full gamesindustry.biz Investment Summit Online in the video embedded below.

This news is particularly interesting when considered in terms of what the Lego Ventures brand was originally set up to accomplish - that is, Lego games that don't feature Lego.

"We are investigating ideas around creativity and play, but not ones focused on the brick," Lowe said at the Investment Summit.

"We feel that, potentially, working with and investing in companies outside of Lego could be the best way of finding future digital systems in play... rather than building inside-out, which we've tried to do in the past and not succeeded."

That doesn't mean Lego is abandoning its roots entirely - as we reported earlier last month, it appears that Lego Star Wars: The Skywalker Saga could be scheduled to launch this October. Meanwhile Lego Batman 3: Beyond Gotham was recently added to the list of titles available to play in Microsoft's Project xCloud preview.