Fortnite’s Message of the Day has been updated today to promote a new Limited Time Mode in the shape of a disco version of a base capturing mode.

Titled Disco Domination LTM, players will have to capture and defend Dance Floors around the island, using Fortnite’s wealth of emojis to earn points. 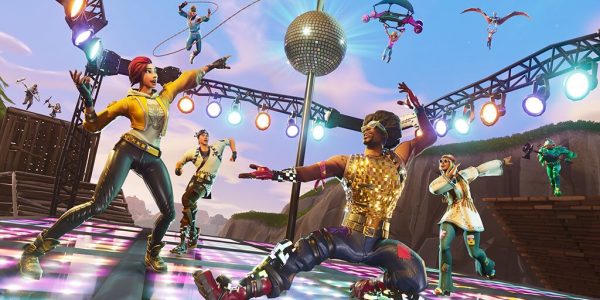 We’re hoping this new dance mode will be dropping in tomorrow’s update and will presumably behave in a similar way to other Domination modes, so get ready to hit ‘em with that dab.

We may also see some new skins and items coming with this update, so check back with us for updates.

So far in Season 6, three new skins have been released including a werewolf skin, a bandit skin and a DJ Llama skin. Check out our guide for Season 6 to see what map changes are in store. Pets are also coming with the Darkness Rises update as well as spooky new Halloween costumes.

You can also check out our guides for the Week 1 and Week 2 challenges.