It might be a fixture of Fortnite already, but with Season 8 Fortnite Creative is getting a full official launch as it comes out of beta.

Yes, it is a little weird for a feature to "come out of beta" in what's already technically an "early access" game, but since we're getting new weapons, prefabs, and devices for our Creative creations out of the deal, we're not going to complain too much.

The Block is still a part of the Battle Royale map and the Creative hub is still showcasing Featured Islands, so it'll be interesting to see how Creative evolves over the course of Season 8. 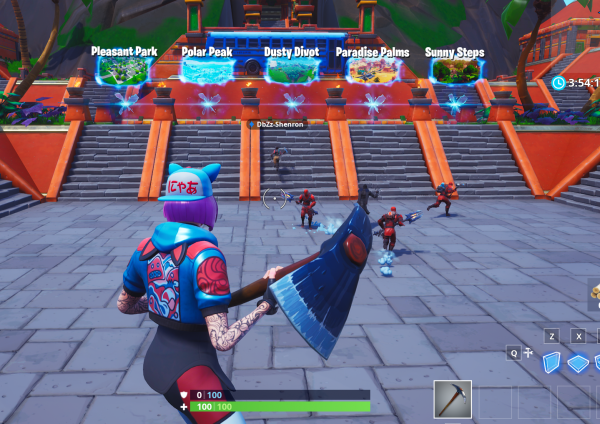 Here's a list of what's new in Fortnite Creative with Season 8, and based on the delights we've seen in the featured islands throughout the overtime challenges we can't wait to see how people make use of them.

If you're more of an explorer, then there are a whole host of map changes to uncover. Lazy Lagoon and Sunny Steps are the new map locations, and the floor is now lava.

To get an overview of everything that's new with Fortnite Season 8, check out the full v8.00 patch notes as well.