Epic Games has extended Fortnite Chapter 2: Season 1 and has announced it's moving the game to Unreal Engine’s Chaos physics system.

Season 1 of Chapter 2 will now end for Fortnite players on Thursday, February 20. That's when Season 2 kicks off.

Before the current season ends, you can expect additional Overtime Challenges and a new two-week event. More details will be announced at a later date.

Starting early next month, the development team will move the game over to Unreal Engine’s Chaos physics system. This will occur when the 11.50 update drops. 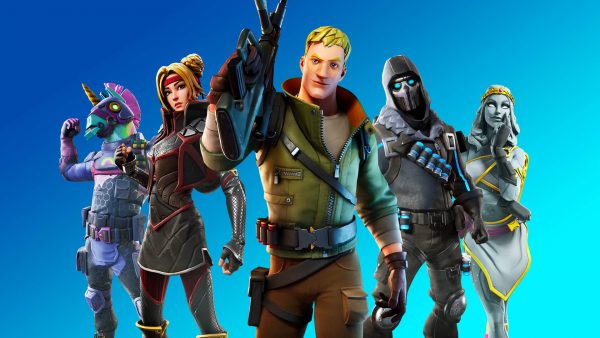 "At launch, the goal is to ensure that Fortnite still feels like Fortnite," reads the notice. "Along the way, there will be some bumps, so we’re starting tests with a small group of players. We’ll also closely monitor feedback and make improvements over time."

Again, Season 2 officially starts on February 20, and there's still plenty to do in the meantime.